When a gruesome murder took place in Bronson Canyon Park near Brad Pitt's home, investigators drove around the area asking neighbors for any information, including Pitt's personal bodyguard. 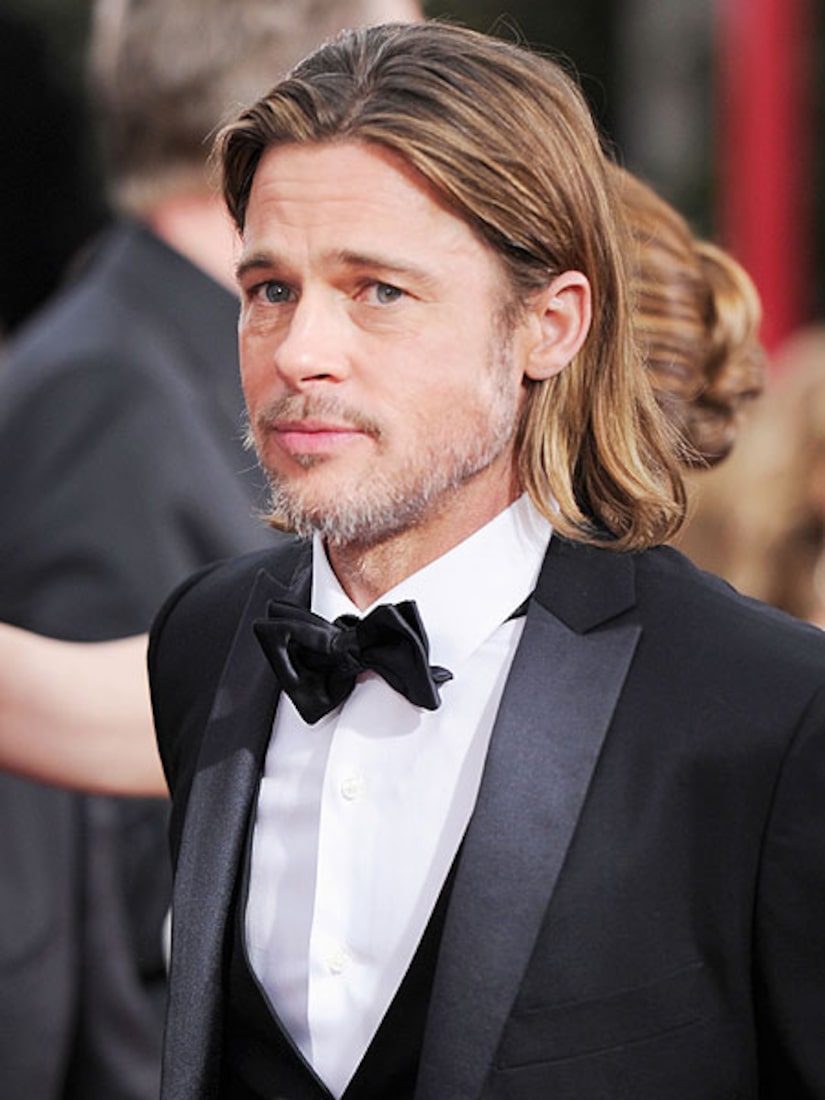 According to X17Online, a human head and a severed hand were found near a hiking trail below the Hollywood sign. Nearly 30 detectives and a cadaver dog were spotted trudging through the mountain after the grisly discovery. 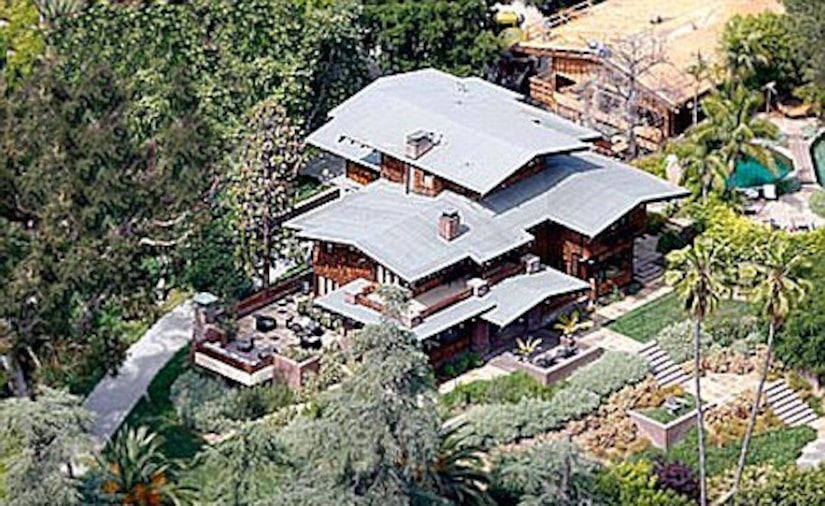 Celebrities who reside in the Hollywood neighborhood are often spotted taking their kids to play at Bronson Canyon Park, including the Brangelina bunch.

The search continues for the victim's remaining body parts.