Actor Mark Wahlberg issued an apology to the families of 9/11 victims over a comment he made about how if he were on one of the planes, it would have turned out differently. 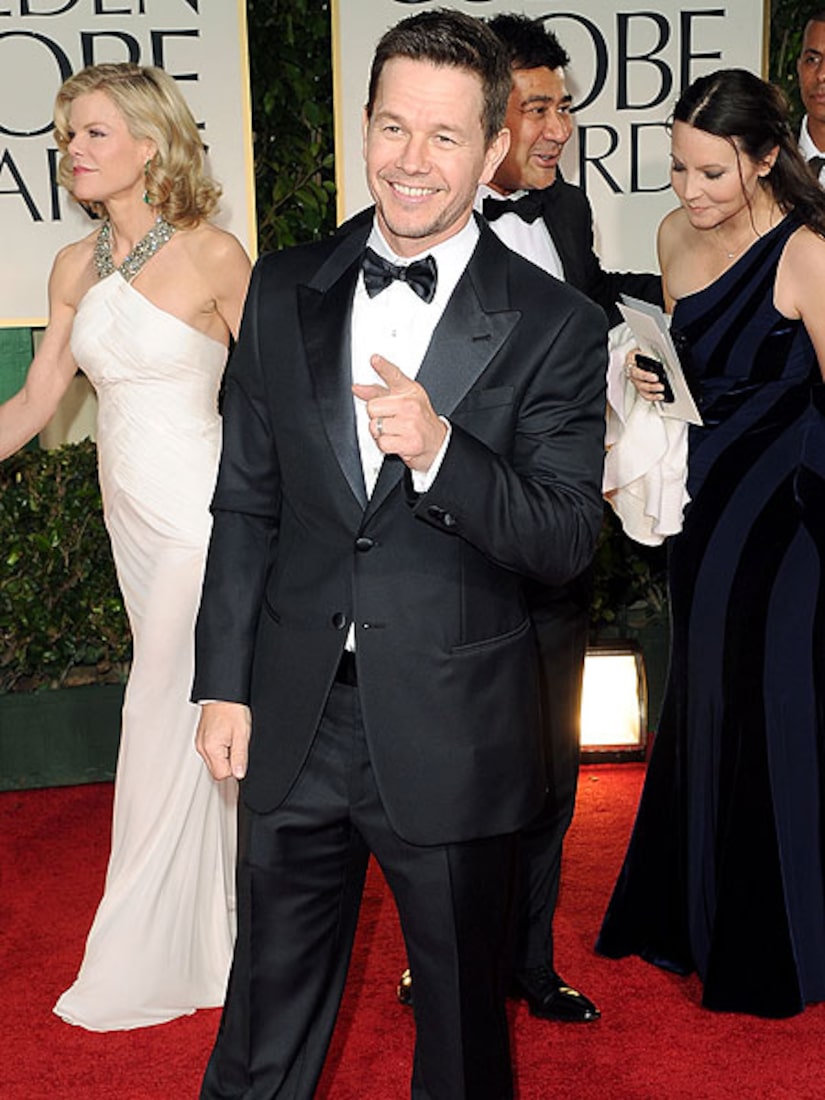 The offending remark was made when "The Fighter" star gave an interview to Men's Journal magazine, saying, "If I was on that plane with my kids, it wouldn't have went (sic) down like it did. There would have been a lot of blood in that first-class cabin and then me saying, 'OK, we're going to land somewhere safely, don't worry.'"

Wahlberg was scheduled to take one of the flights that crashed into the World Trade Center and made the comments in that context, but after media outlets reported that a widow of one 9/11 victim called his comments "disrespectful," the actor issued a statement with a formal apology:

"To speculate about such a situation is ridiculous to begin with, and to suggest I would have done anything differently than the passengers on that plane was irresponsible. I deeply apologize to the families of the victims that my answer came off as insensitive, it was certainly not my intention." The Oscar-nominated actor is currently promoting his action thriller, "Contraband."