It appears that Rihanna has returned to the arms of her abuser.

According to US Weekly, exes Rihanna and Chris Brown have been hooking up for nearly a year, despite their violent past. It's been nearly three years since Brown assaulted her... and sources revealed the former lovebirds "meet up very casually. She comes to see him anytime she's in L.A." 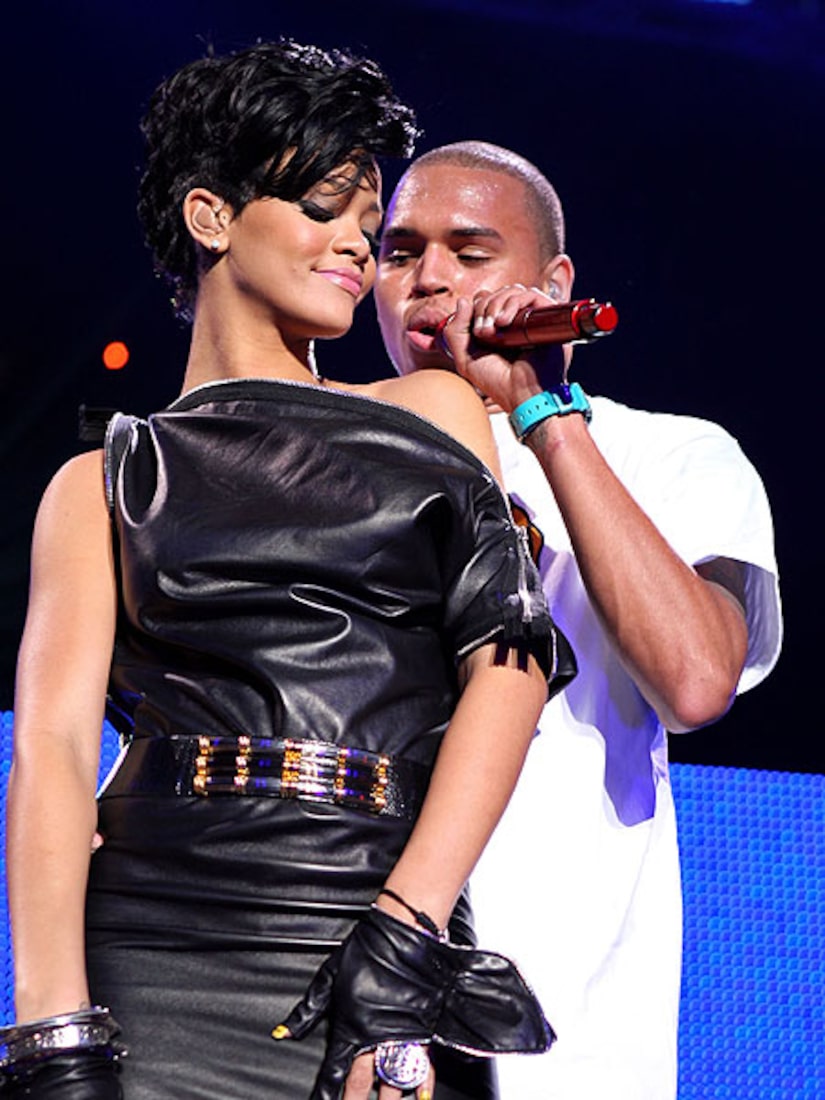 Another insider took a dim view, dishing, "They can't get enough of each other. I don't see it ending well."

Brown, 22, is currently dating aspiring model Karrueche Tran, which makes the hookup that much more complicated. Brown's rep said, "He and Rihanna are just friends. He's not cheating."

In February 2009, Chris and Rihanna got into an argument after leaving a Grammy Awards party in Los Angeles. They squabbled inside Brown's rented Lamborghini and Brown put his hands on Rihanna's neck and hit her. Photos of a bruised and beaten Rihanna leaked on TMZ, shocking their fans and the public. 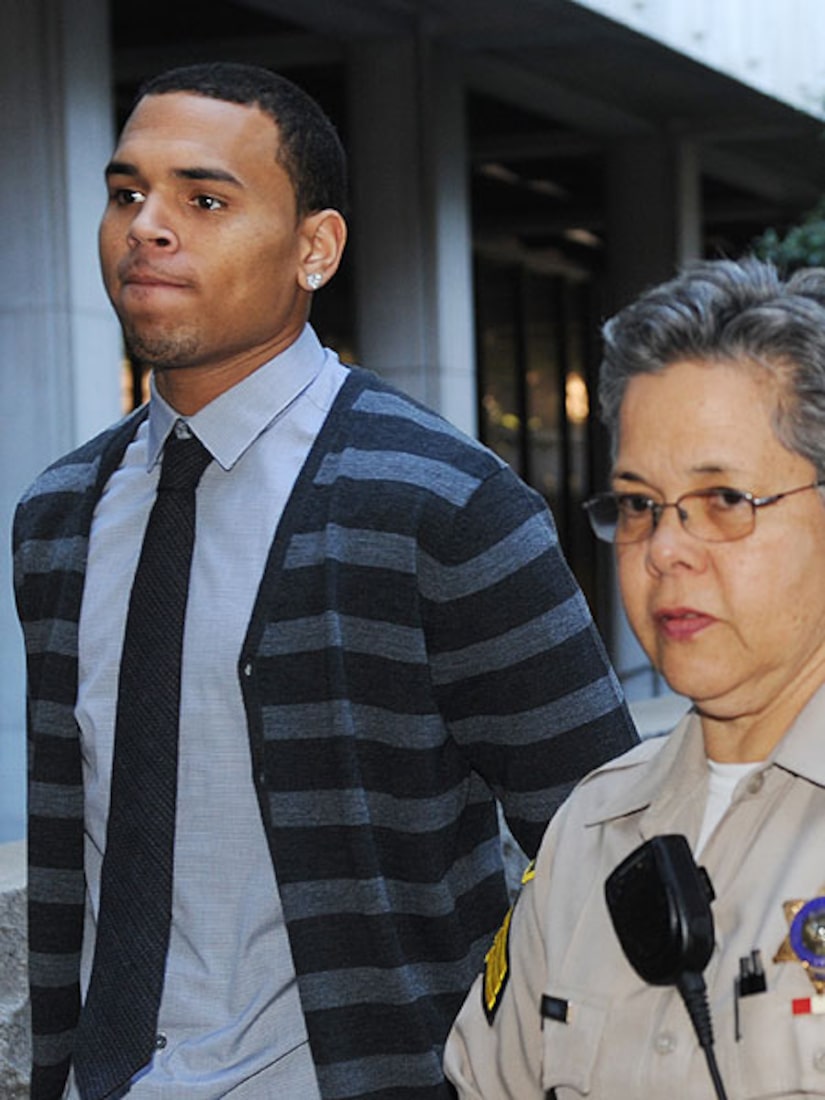 Rihanna filed a restraining order against Brown, only to have it lifted two years later, reasoning that it makes it difficult for both of them to attend award shows. Brown, who in a deal plead guilty to one count of assault with intent of doing great bodily injury, was sentenced to five years probation, 52 weeks of domestic violence counseling, and 1,400 hours of community service.