Bride-to-be Britney Spears and fiancé Jason Trawick will tie the knot in a late summer wedding, according to RadarOnline. 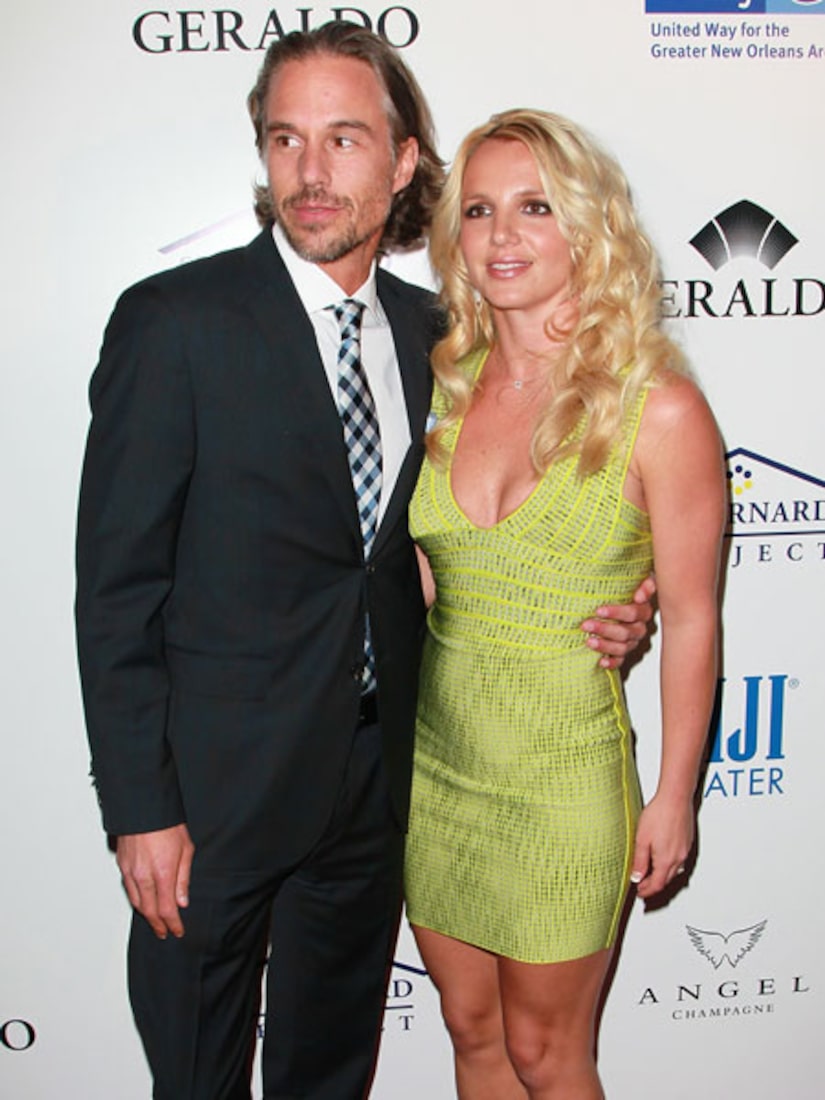 A source revealed details of the day, saying, "It's going to be a very intimate wedding with only immediate family and very, very close friends. It will probably be a destination wedding in a very warm, tropical location."

The source continued, "Britney's sons are absolutely going to be a part of the ceremony as ring bearers, and Jason has something very special planned for the boys that will take place during the wedding."

Before Spears walks down the aisle, she wants to resolve a few lawsuits that have been filed against her, including one by her former manger, Sam Lutfi.

In order for the wedding to take place in California, the conservatorship under which Britney is being cared for by her father, would have to be removed by a judge, unless, perhaps, another country would allow it?

The singer was previously married to backup dancer Kevin Federline, with whom she has two sons; Sean Preston and Jayden James.