Longtime couple Johnny Depp and Vanessa Paradis no longer live together, and their relationship is just about over, according to a new report from People. Although it's not official, sources close to the pair claim "The Rum Diary" actor and Vanessa -- a singer, model and actress -- have called it quits after 14 years. 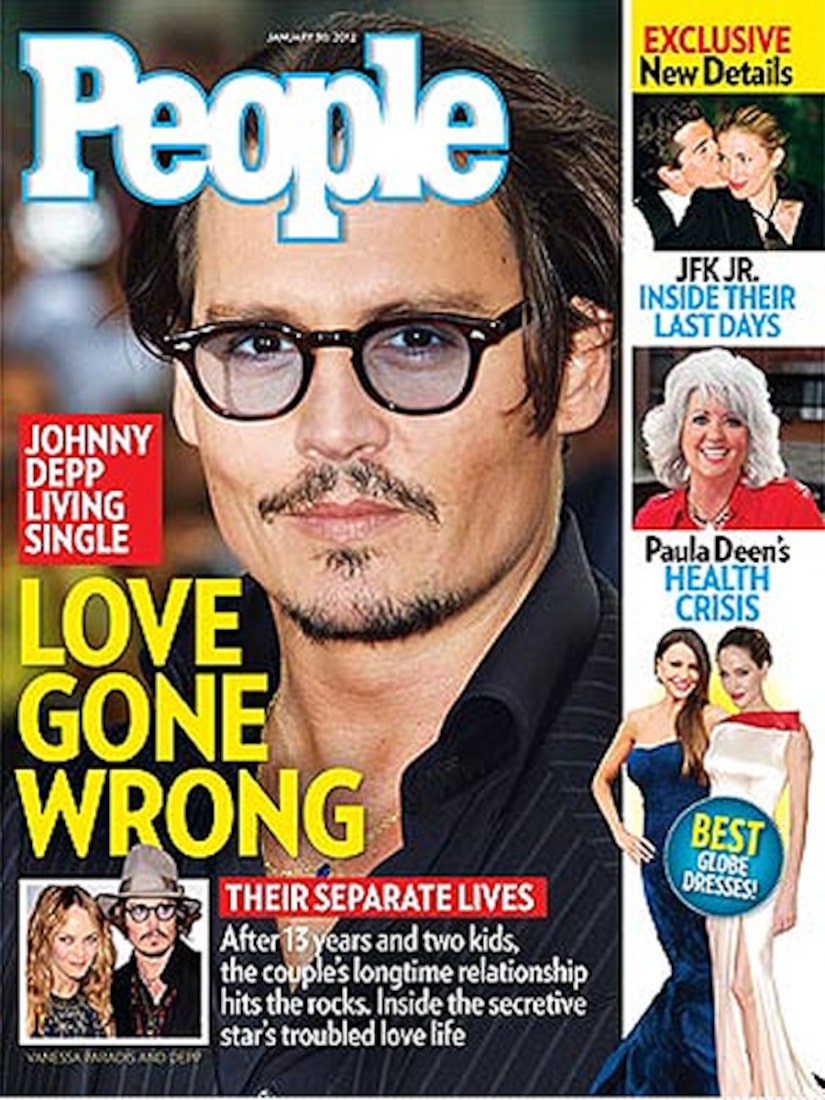 Depp and Paradis, who used to live in the picturesque French countryside, now reside mostly in Los Angeles, but are hardly ever in the same city. The good-looking duo has not been seen on the red carpet together in over a year.

One of the most dramatic and shocking splits in 2011 came from the Schwarzenegger household.The former Governor admitted to having an extramarital affair with the family's longtime housekeeper, Patty Baena, which yielded a love child. The boy is the same age as Schwarzenegger's youngest son, Christopher.After 25 years of marriage, an unhappy Maria decided to file for divorce. She had contemplated leaving Arnold for two years prior to finding out about his illegitimate son.New rumors have surfaced that Maria may be having second thoughts about going through with the divorce, partly because of her Catholic beliefs and also because Schwarzenegger is trying to woo her back.

Perhaps one of the most surprising breakups was that of Jennifer Lopez and Marc Anthony, who announced their plans to divorce in July, after seven years of marriage.In a joint statement, the couple said, "This has been a very difficult decision. We have come to an amicable conclusion on all matters. It is a painful time for all involved and we appreciate the respect of our privacy at this time."No reason was cited for the split, although there were rumors of J.Lo being fed up with Marc's alleged infidelity and controlling ways.Lopez, 41, and Anthony, 42, wed in June 2004 in an intimate, secret ceremony at Lopez's Beverly Hills home, and renewed their vows last year.They have two children, 3-year-old twins Max and Emme.This was Marc's second divorce and J.Lo's third. She was previously married to Ojani Noa and Cris Judd.

Did Ashton's cheating plague his six-year marriage to Demi Moore?The "Two and a Half Men" star reportedly had a tryst with 22-year-old blonde, Sara Leal, who sold her story to a tabloid.Rumors of a breakup swirled for months, amid mysterious Twitter messages from both Demi and Ashton.Moore pulled the trigger in November, announcing her split from Kutcher.

After Kim Kardashian married Kris Humphries in a lavish Montecito ceremony in August that aired in a two-part special on E!, the reality darling filed for divorce 72 days later, citing "irreconcilable differences."The pair dated for about a year before saying "I do."Kim wants a divorce, but Humphries is seeking an annulment, which would cancel out the prenuptial agreement he signed.

After 10 years of marriage, Vanessa Bryant has filed for divorce from Kobe on Dec. 16.The 29-year-old claimed she was fed up with Bryant's cheating.The couple have no prenup, so Vanessa will most likely get half of Kobe's reported $150-$300M fortune in their divorce settlement. 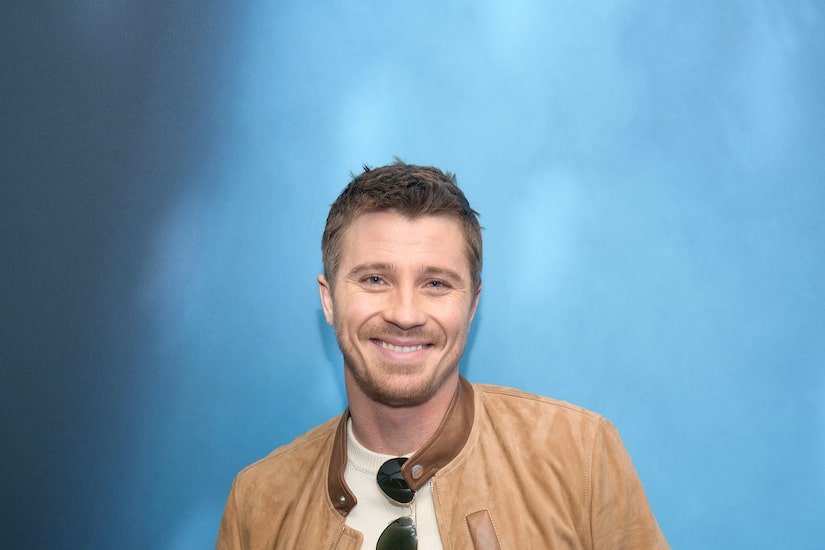