Blonde North Carolina native Emily Maynard will be looking for love, again, in the new season of "The Bachelorette," according to US Weekly. 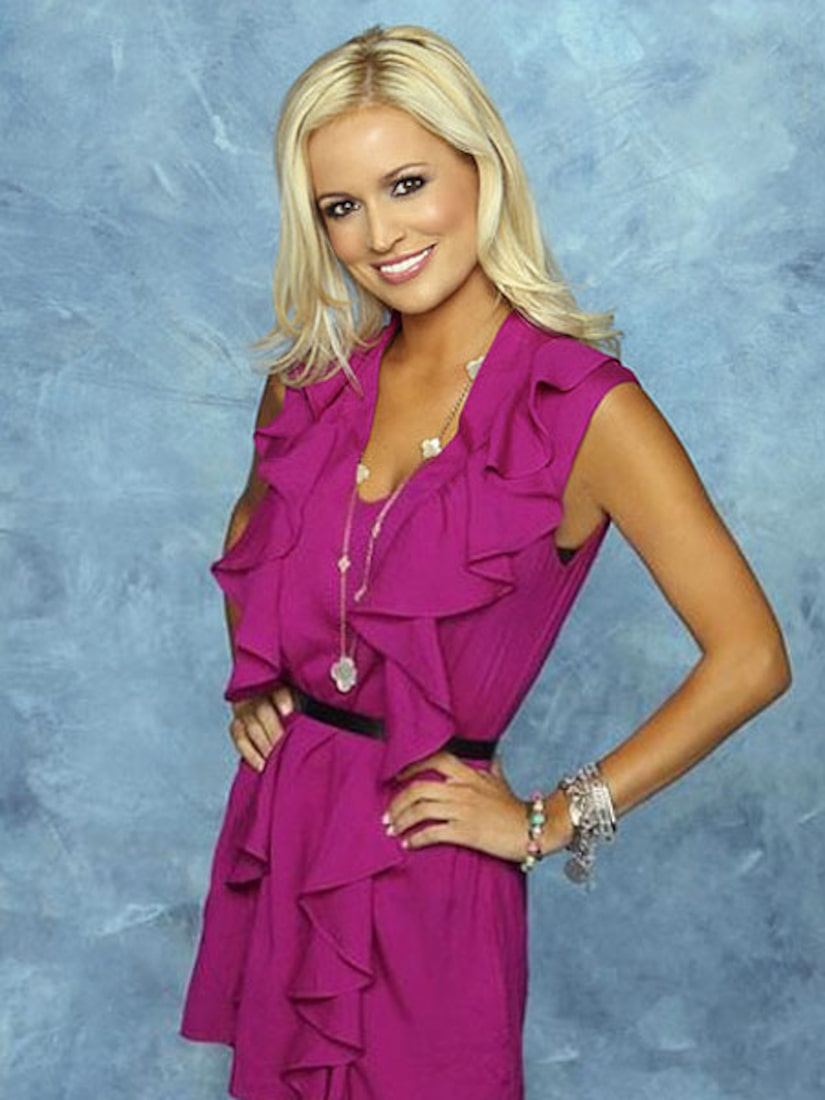 The 25-year-old was famously engaged to Brad Womack in the last season of "The Bachelor," and has signed on to lead "The Bachelorette's" eighth season, which begins filming in March.

Emily's upcoming search will take place nearly one year after calling off her engagement to Womack.

Maynard reportedly played hard-to-get with ABC for months, but had a "change of heart," according to an insider. Her pal revealed, "She's looking for a man, not a little boy."

It is rumored that the show's usual Los Angeles production will relocate to North Carolina -- where the single mom is raising her young daughter, Ricki.