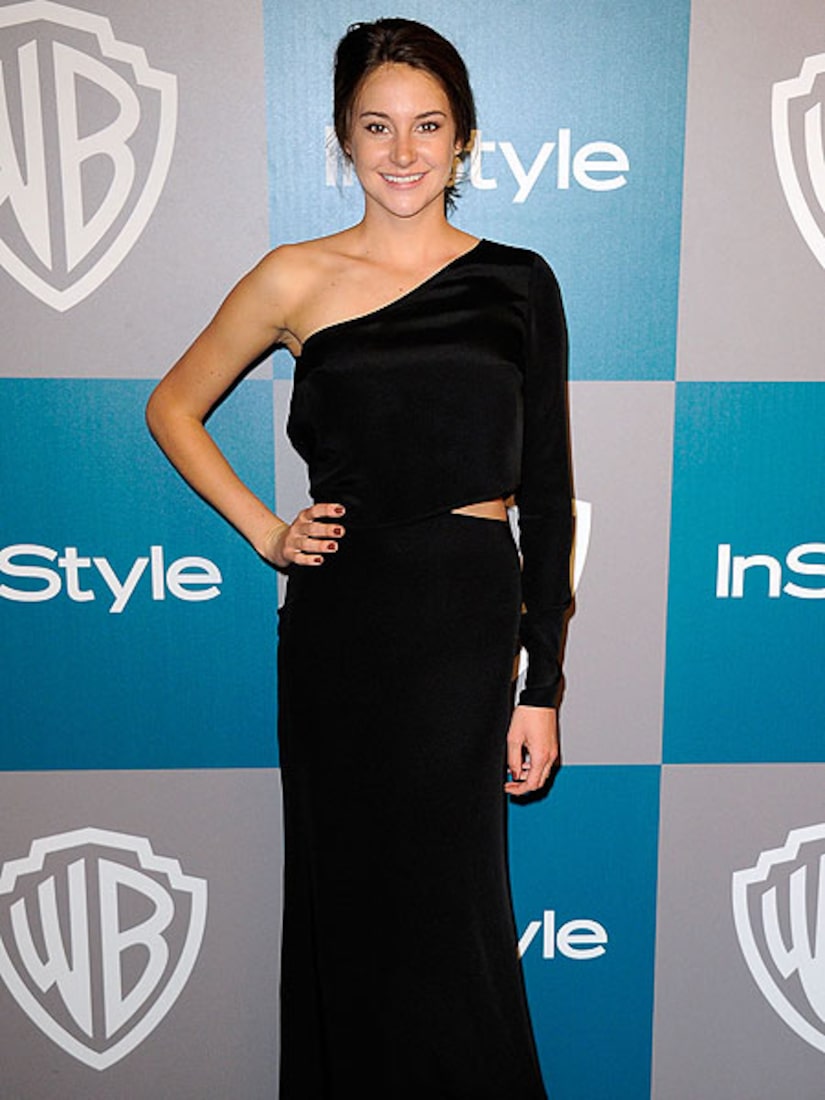 After the 2012 Golden Globes ceremony Sunday, Shailene changed into a simple, off-the-shoulder black dress to attend 13th Annual Warner Bros. and InStyle Golden Globe Awards After Party -- and slipped-on a pair of FiveFinger shoes. Check it out! 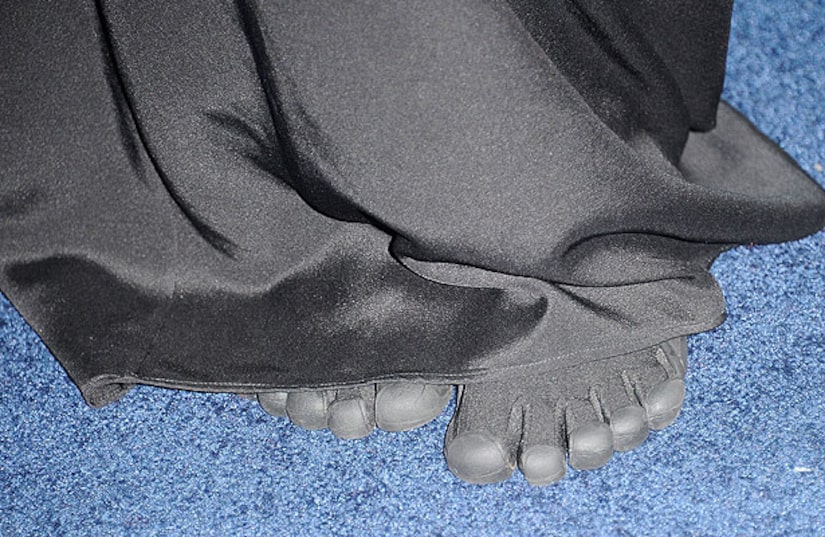 Woodley's performance as a wounded teenager dealing with her dysfunctional family in "The Descendants" is earning the young actress many accolades. Some predict she will receive an Oscar nod for Best Supporting Actress when the 84th Academy Award nominations are announced January 24.