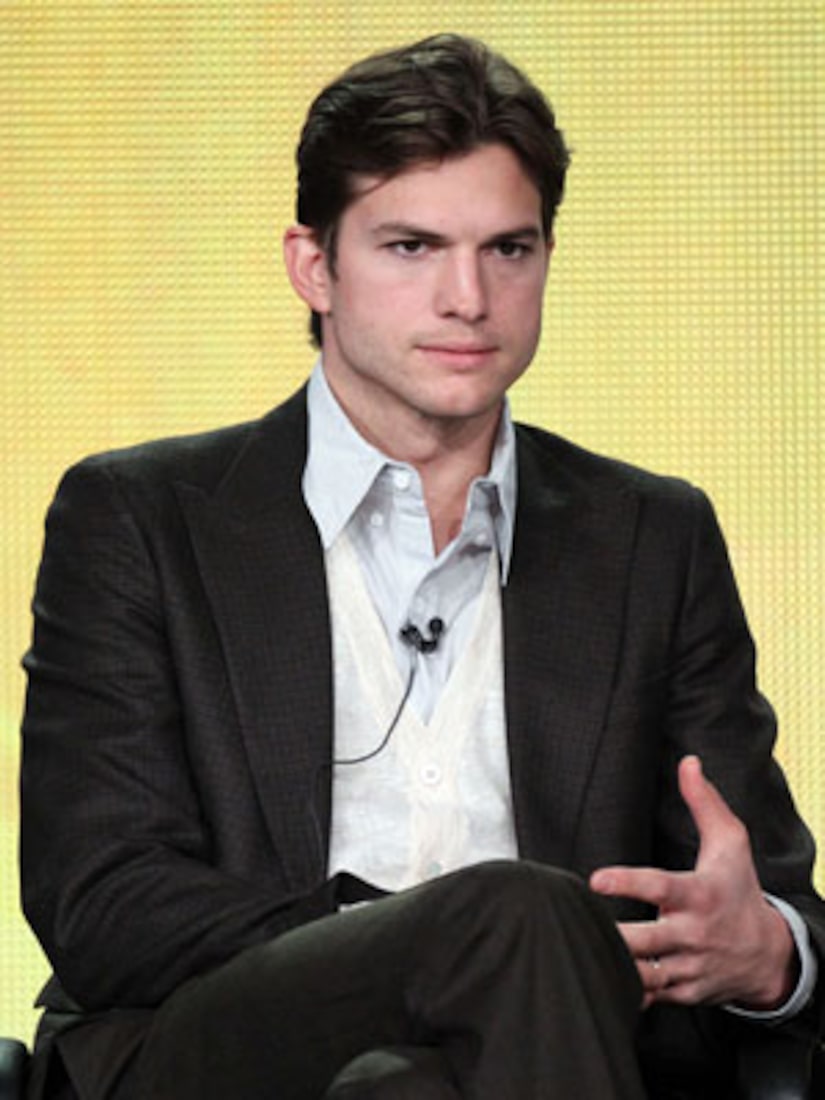 A livid Ashton Kutcher sent a warning to the person who hacked into Kutcher's Twitter account and sent fake Tweets to his followers. Kutcher was not amused and tweeted a message to the perpetrator, writing, "OK Mr Hacker, you only made one mistake. You hacked into my Foursquare and I now know your address. Whoops... This is gonna be fun."

Paula Deen Has Type 2 Diabetes: Is Her Cooking to Blame? -- CBS News