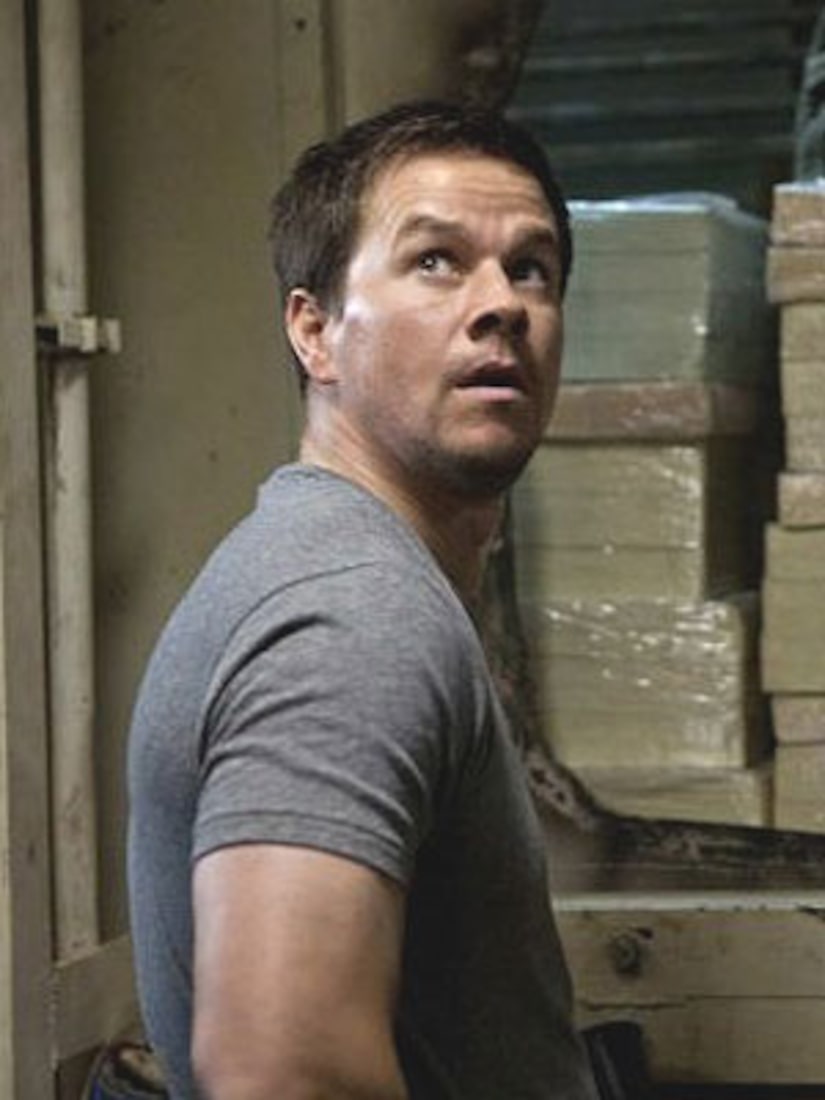 The Mark Wahlberg action thriller "Contraband" took the top spot at the box office over the Martin Luther King weekend, besting the 3D re-release of the 1991 Disney classic, "Beauty and the Beast."

"Contraband," in which Wahlberg stars as a former smuggler who fights to protect his brother-in-law from a ruthless drug lord, grossed a solid $28.8 million domestically, while "Beauty" collected a respectable $23.5 million.

Rounding out the Top 5 was "Sherlock Holmes: Game of Shadows," which earned $10.5 million.