Silent film "The Artist" won for Best Picture at the 2012 Critics' Choice Awards in Hollywood last night. "The Help" actress Viola Davis won for Best Actress, while George Clooney took home the award for Best Actor in "The Descendants." 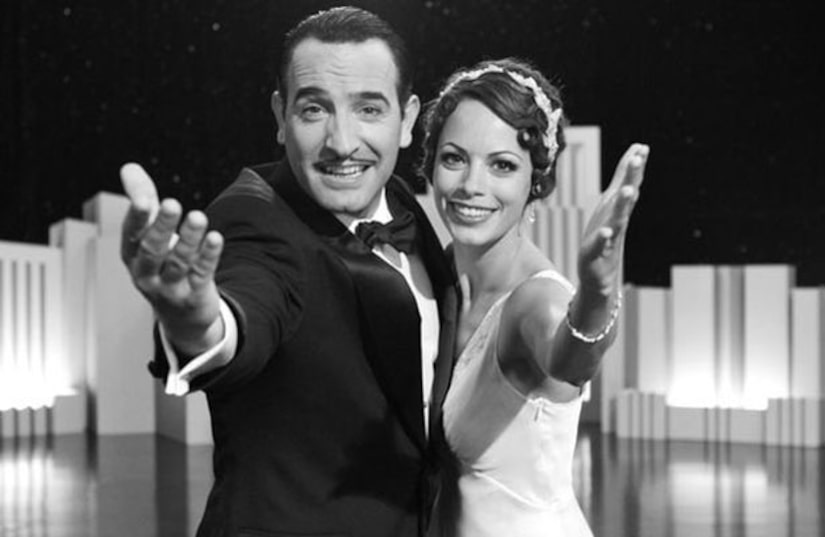