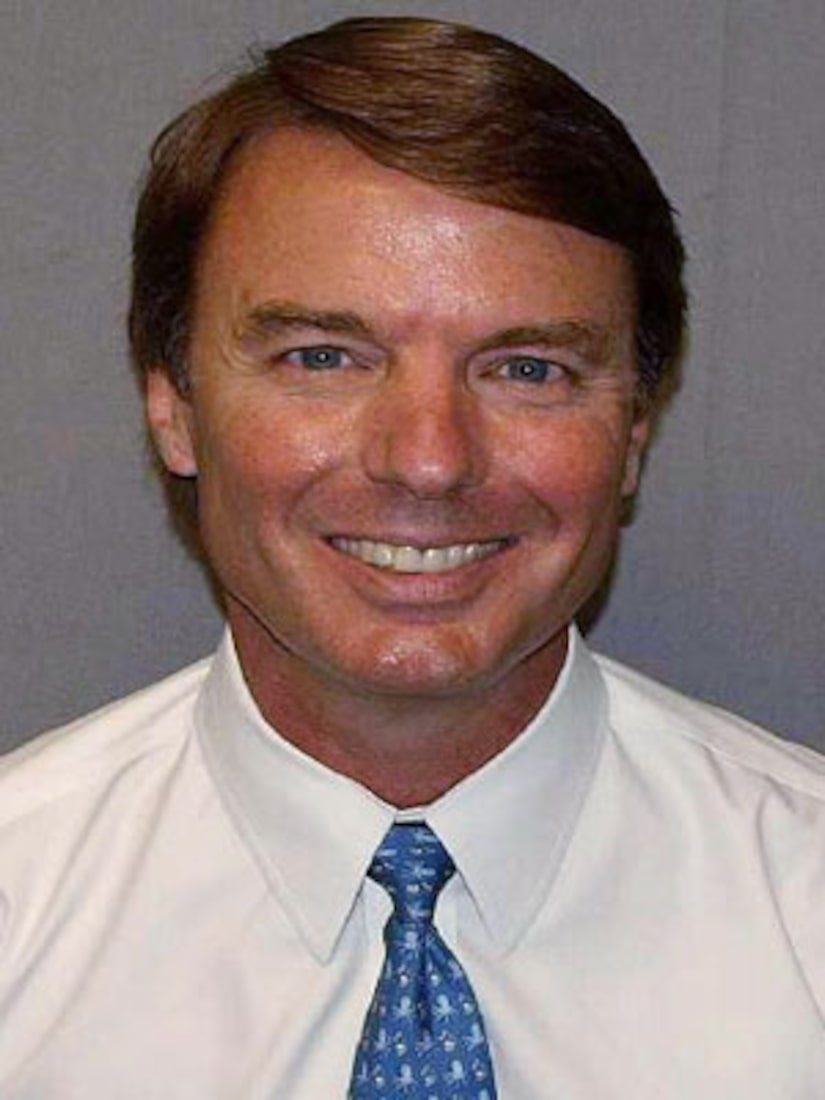 A federal judge agreed Friday to delay the trial of John Edwards on alleged campaign finance violations, in response to a defense request regarding the former Senator's serious medical ailment.

According to AP, Judge Catherine Eagles did not disclose the medical condition afflicting Edwards, but said she had received letters from his cardiologist and would postpone the trial at least two months.

In those letters, the doctors wrote that the condition was treatable and the former U.S. presidential candidate was set to undergo an unnamed procedure in February. The physicians also noted Edwards has a good chance of recovery if the course of treatment is followed.

Eagles asked his lawyers to give her a medical update on February 28.