Actress Heather Locklear was listed in "medically stable" condition at a Thousand Oaks, Calif., hospital Thursday after being rushed there by ambulance. 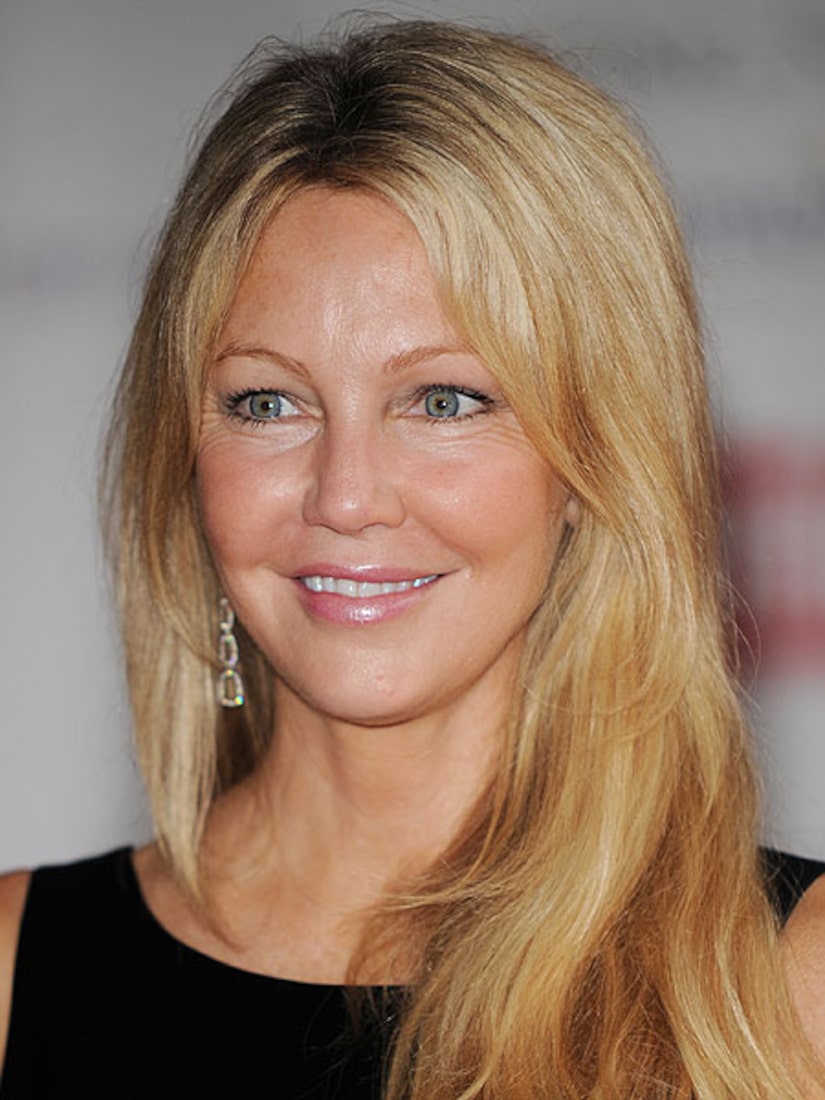 The "Melrose Place" star, 50, was taken to the hospital after the fire department and sheriff's deputies responded to a 911 from her sister. Reports say Heather may have mixed alcohol and prescription drugs.

A spokeswoman for Los Robles Hospital and Medical Center told "Extra" Thursday, "Heather is resting comfortably. She is medically stable and will spend the night. Her parents want all of Heather's fans to know she is in no danger and they thank everyone for their prayers."

This is not the first time Locklear has had a medical emergency for which 911 responded. In 2008, her doctor felt she was "suicidal" and the TV star entered treatment for anxiety and depression.

Locklear was spotted partying with friends Tuesday at an L.A. Lakers game. She recently called off her engagement to soap star Jack Wagner.

UPDATE: Los Robles Hospital and Medical Center spokeswoman Kris Carraway-Bowman released a statement Friday on Locklear's condition. "She is alert, talkative, resting. She is getting better, not worse," she said. Carraway-Bowman would not comment on reports the incident possibly involved drugs and alcohol, but she did say this "was not a suicide attempt."