Actor Gene Hackman was hit by a car on Friday afternoon while riding his bike in the Florida Keys, according to TMZ. His rep says a "woman bumped him from behind, in her vehicle." 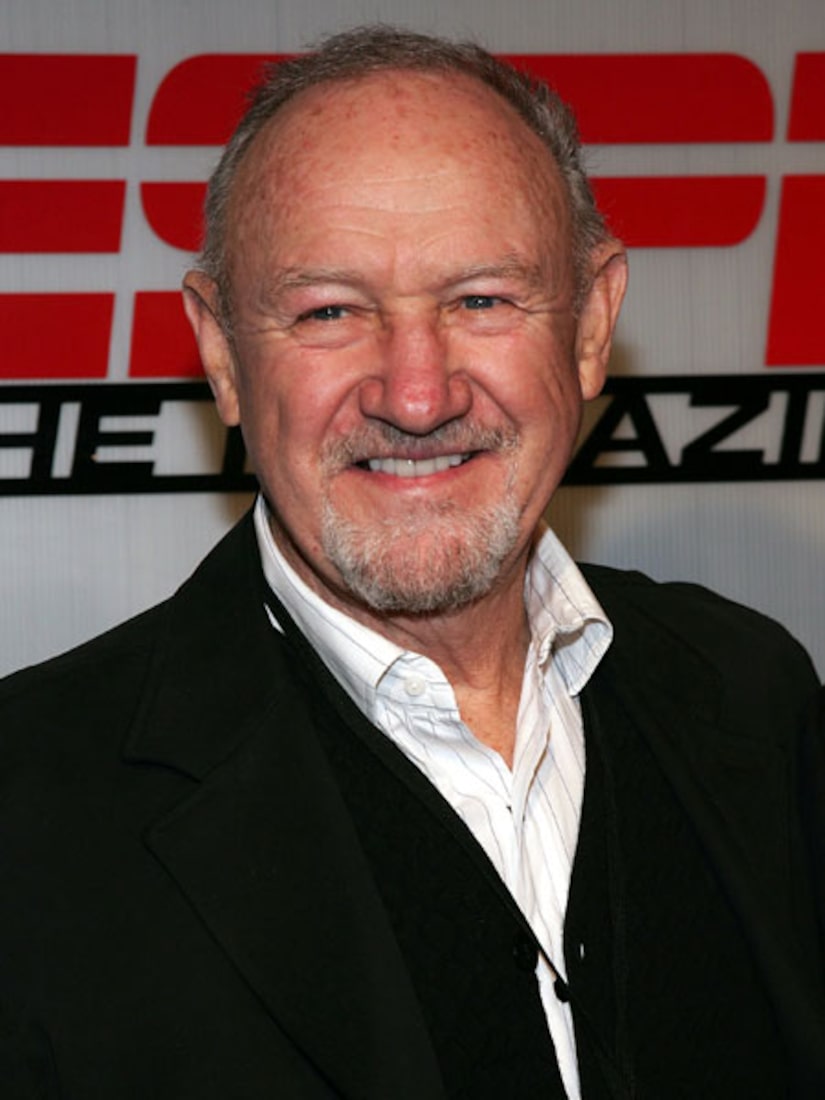 The 81-year-old Oscar winner sustained injuries to his head and body and was airlifted to a trauma hospital in Florida.

Hackman was released from the hospital, and his rep says he is "fine" and that he "suffered bumps and bruises."