During Angelina Jolie's live video webchat, she revealed she had a "complete meltdown" while directing "In the Land of Blood and Honey." 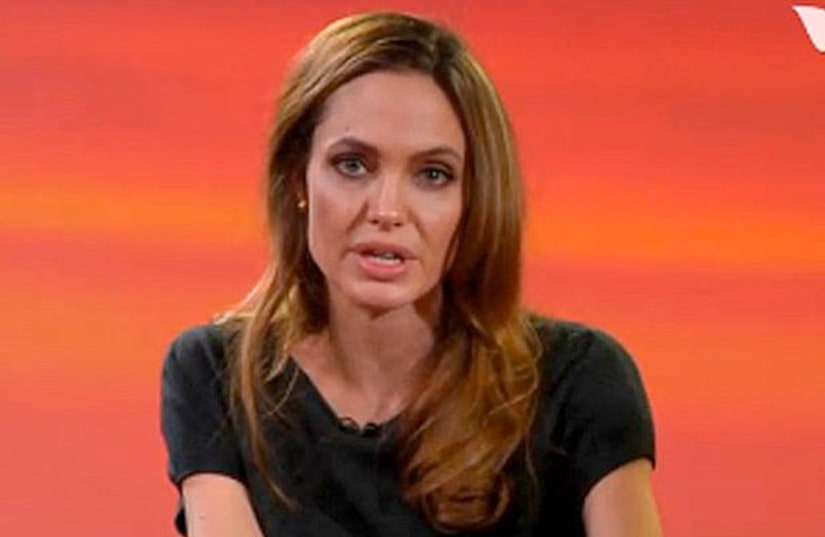 Jolie recalled, "I had a complete emotional breakdown in the shower and Brad found me crying. I felt this huge responsibility and I felt very small, and who am I to take this on? I had a complete meltdown."

Angelina also wrote the dramatic love story, which takes place during the '90s Bosnian War. Humanitarian Jolie wanted to tell the tale in order to raise awareness, saying she was captivated by the heart-wrenching stories of the citizens of Bosnia living through the war.

The 36-year-old noted that the filmmaking process "was a pleasure, but I wonder if it would be a pleasure with another cast and crew, and a subject matter that wasn't so special." Jolie's hard work has paid off; the film was nominated for a Golden Globe. 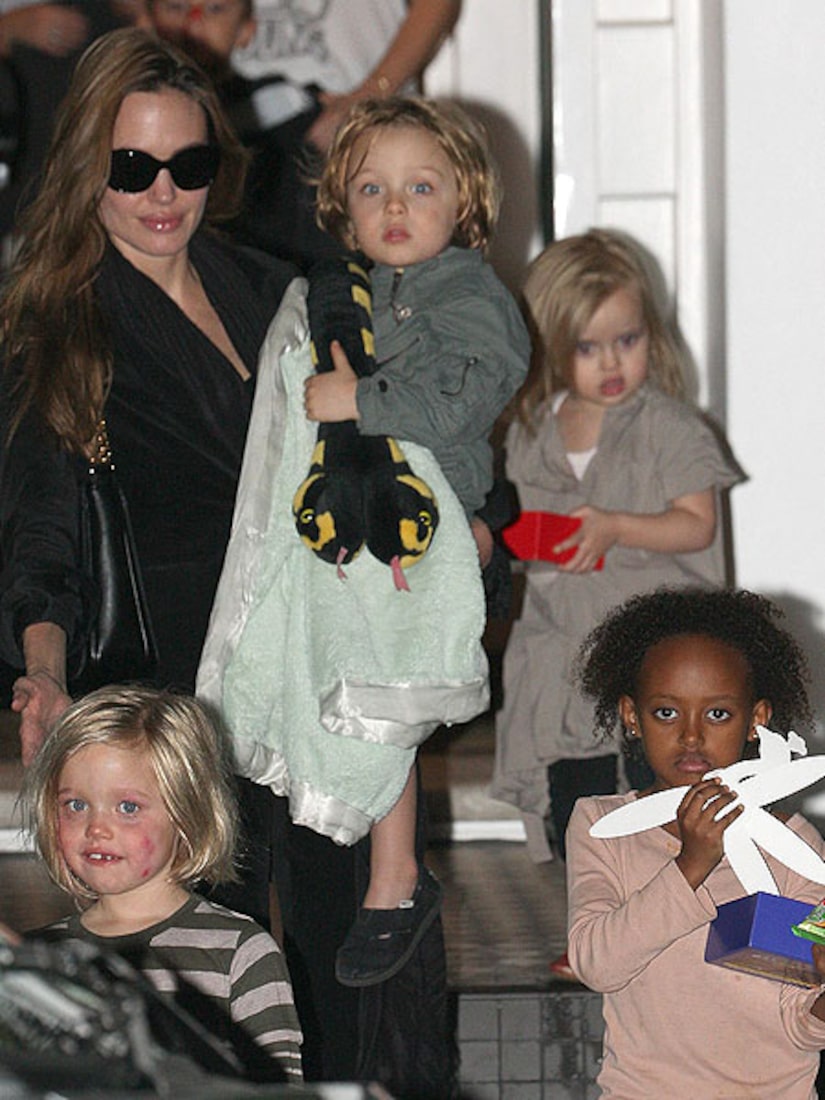 Jolie also spoke about the valuable lessons she passes on to her six children. "I want my children to be aware of the world around them and have respect for people around the world. From the nature and the makeup of my family, they learn a lot from each other. They don't see this divide, which is dangerous."