Legal documents have surfaced in which the late Robert Kardashian declared youngest daughter Khloe was his biological daughter. 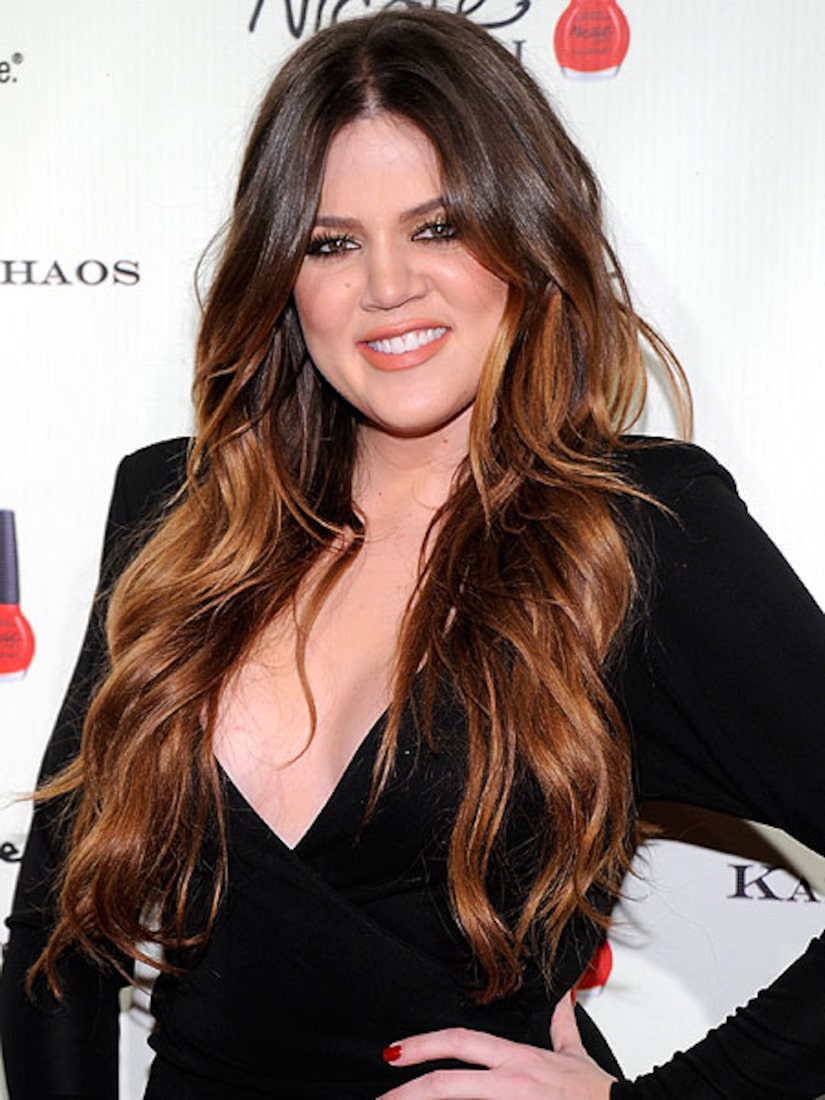 Robert submitted documents to a judge in 1999, reports The Daily Mail, when he was trying to get his marriage annulled to second wife, Jan Ashley, saying he didn't want to have any children with her. He stated he already had four biological children -- Kourtney, Kim, Khloe and Rob -- with former wife Kris Jenner.

In the declaration, Robert says, 'I decided that since I already had four biological children, I did not wish to have any more.'

In response to the gossip, first reported by Star Magazine, an angry Khloe took to Twitter and wrote, "The audacity you have to mention my father's name like this! Should be ashamed of urself. I let a lot of things slide but this one is really low... YOU ARE DISGUSTING! (yes you know who YOU are)."

Kris Jenner also refuted against the claims when she appeared on "Good Morning America" Thursday. She said, 'It just gets weirder and weirder. I have never heard such crap in my life. I mean, I was there! I gave birth, I know who the dad was."

Sister Kim spoke out as well, telling X17Online, the rumors were "completely not true."

After Robert Kardashian split from Kris in 1990, he married Jan Ashley and then Ellen Kardashian, just two months before his death of esophageal cancer. Both Jan and Ellen are standing by their story they told Star, in which they said "Khloe is not his kid."