Exhibiting her over-the-top, emotional side on the first few episodes of "The Bachelor," a pal of Jenna Burke's tells In Touch that Burke "isn't crazy. It was all brilliant editing." 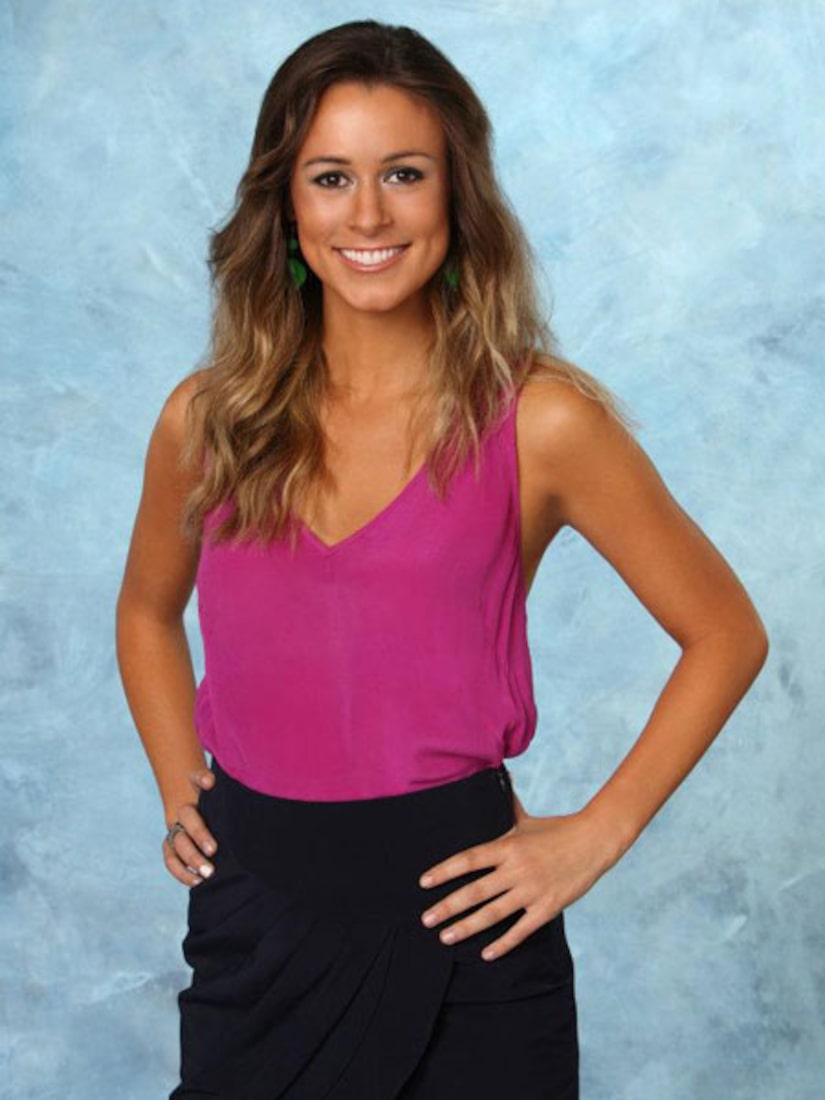 Burke, a blogger from New York City, gave viewers a taste of the drama to come in the show's 16th season, locking herself in the bathroom and sobbing after a confrontation with another contestant. Jenna then tried to patch things up, and oddly said, "Maybe we can share a tampon sometime." Since then, Burke has been labeled "crazy," and a "hot mess."

Jenna's friend says she is a very sweet girl and her outrageous behavior was due mostly to "nerves" and having a few glasses of wine on an empty stomach. The writer and self-proclaimed over-analyst, 27, recently ended a serious relationship, adding to her heightened sense of emotions.