The body of a young woman was found on Queen Elizabeth II's Sandringham estate, People.com reports. 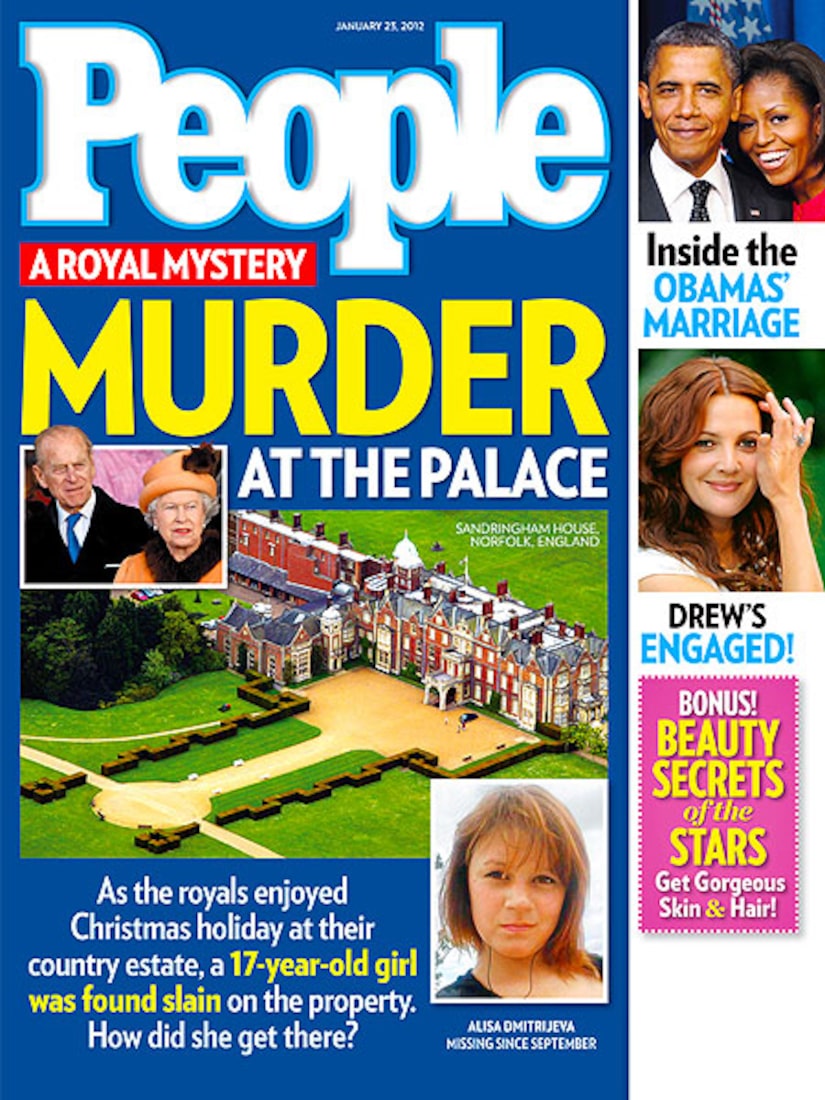 A dog walker made the gruesome discovery on the sprawling estate on Jan. 1, where the royal family had just gathered for the holidays.

The badly decomposed body was identified as 17-year-old Alisa Dmitrijeva, a Latvian immigrant and college student from nearby Wisbech, Cambridgeshire, who had been missing since September.

"It could have been one of them who stumbled on the body," one royal insider told People. "The Queen must be very upset."

Despite this blip, 2012 is shaping up to be another banner year for the royals, with Queen Elizabeth celebrating her Diamond Jubliee, followed by the Summer Olympics in London.