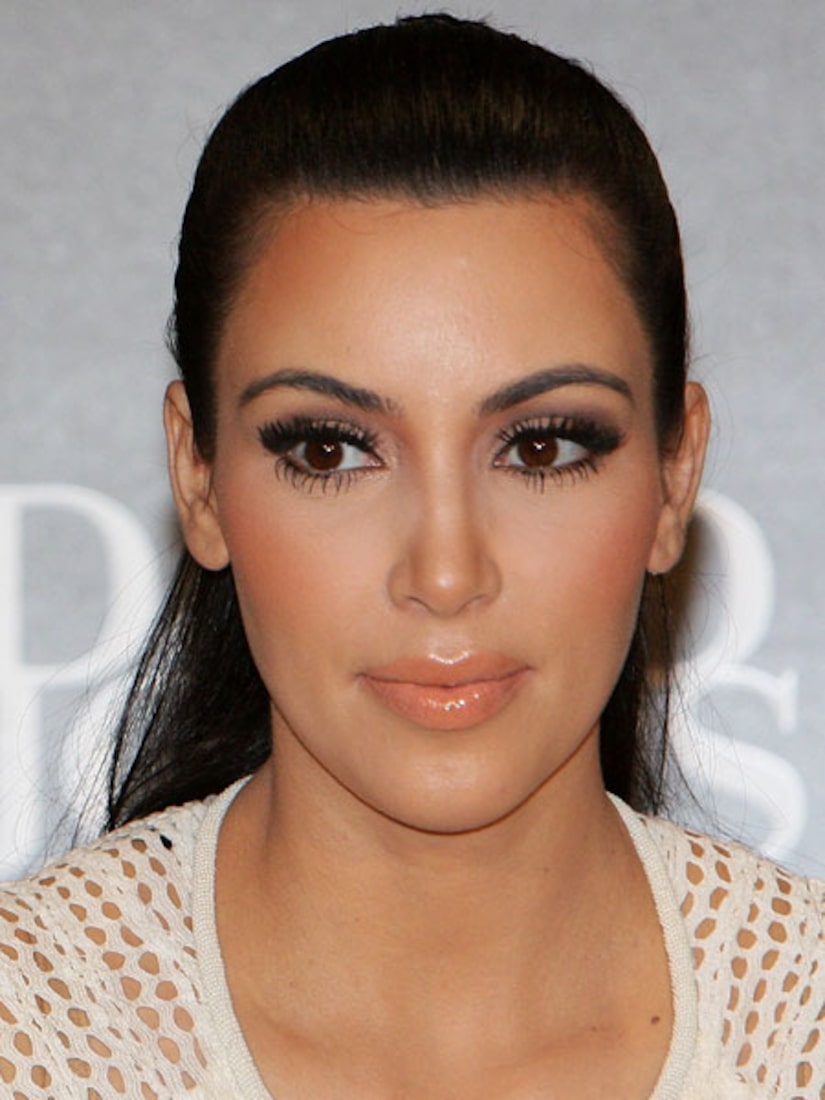 Skechers Fitness president Leonard Armato said the decision to drop Kim had nothing to do with her split, saying, "Kim got us more attention than we ever dreamed. We have to establish Skechers as more than a lifestyle company."

The new ad will features the Skechers pooch wearing the brand's high-tech GOrun shoes and racing a pack of greyhounds. Dallas Mavericks owner Mark Cuban will also appear in the ad.

Remember the "Wassup" commercials? Here's a hilarious twist from 2000.

In this one from 1991, supermodel Crawford simply downs a Pepsi. Pretty sure about half the male population decided to have a Pepsi right afterwards.

They're cute - and the drink beer. Perfect.

This little old lady from the classic 1984 commercial might be the most oft-quoted — and most annoying — person of all time.

The singer drinks Pepsi through the decades in this 2007 ad. Ah, Britney, we miss you so.

Going back to 1979, this might be the first truly great and memorable Super Bowl commercial.

So many to choose from, all of them are hilarious. This one is from 2009.

Honestly, what did we ever do for comedy before Betty White?