Actress Halle Berry will walk down the aisle for the third time, according to US Weekly. 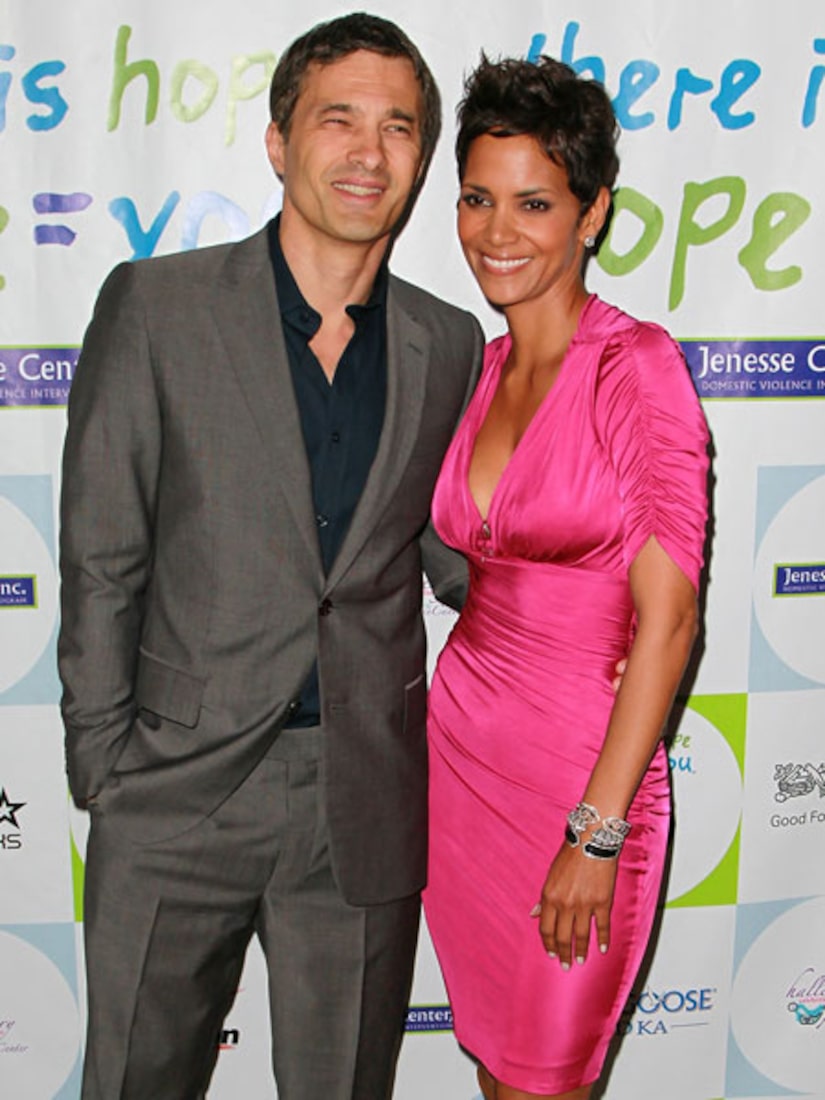 Berry will tie the knot with longtime beau Olivier Martinez -- who proposed over the holidays with a dazzling emerald and diamond ring from Gurhan.

The "New Year's Eve" star first met Martinez on the set of "Dark Tide," before stepping out as a couple in 2010. Martinez, 46, was previously linked to pop star Kylie Minogue for several years. They broke up in 2007.

Berry's first marriage to former baseball player David Justice lasted four years. They called it quits in 1997. She was then married to singer Eric Benet for two years, before separating in 2003 -- the divorce was finalized in 2005. Halle, 45, has 3-year-old daughter Nahla with ex-boyfriend of five years, model Gabriel Aubry.

A source said the stunning Oscar winner "had given up on being married, but she trusts Olivier. He makes her feel safe. He's a keeper!"

UPDATE: A new report from TMZ says the emerald and diamond ring given to Halle from Olivier is not an engagement ring. Sources say Olivier gave the ring to Halle as a gift, but not as a symbol of getting married. Halle and Olivier will not tie the knot.