New parents Beyoncé and Jay-Z reportedly spared no expense on their safety and privacy for the singer's delivery over the weekend at Lenox Hill Hospital in NYC. 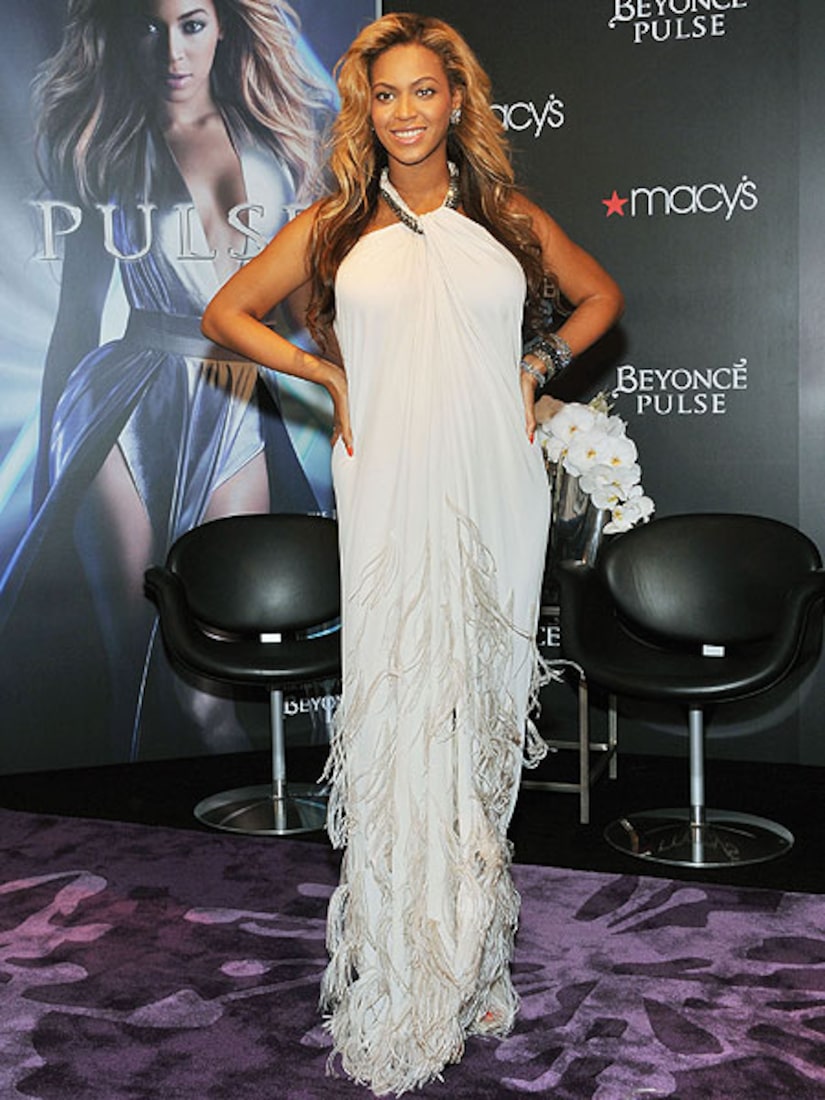 Rumors circulated Monday the pop diva spent $1.3-million renovating her recovery room located on the fourth floor of the hospital, which included installing a bulletproof door and darkening the windows -- in anticipation of hip-hop's newest royal, Blue Ivy Carter. The NY Post reports the extravagant figure is "greatly exaggerated," although the exact amount has not been disclosed.

A hospital staffer told the NY Post, "Her room is bulletproof. It's custom-made. They came in and reconstructed it. It's completely different."

The Lenox Hill Hospital, however, refuted the million-dollar claims, issuing their own statement. "Lenox Hill Hospital and its staff were delighted to welcome the Carter family for the birth of their firstborn on Saturday evening, but we are troubled by the misinformation being circulated in some news media reports. The suggestion that the couple paid $1.3 million to rent an entire maternity floor is simply not true. The family is housed in an executive suite at the hospital and is being billed the standard rate for those accommodations."

The hospital did say the couple had "its own security detail on site," but "the hospital has been and continues to be in control of managing all security at the facility. Lenox Hill Hospital takes patient privacy and safety very seriously. And while we congratulate the Carter family on the birth of their child, we value the loyalty of ALL of our patients and always strive to ensure a positive experience, knowing that the birth of a child is a wonderful moment producing memories that last a lifetime."

Reports claim the new mom checked in under the alias Ingrid Jackson. It is speculated that Beyoncé's first child arrived about a month early. The girl's peculiar name, Blue Ivy, was reportedly inspired by Jay-Z's album, "Blueprint," and her mother's favorite number, four -- represented by the Roman numeral IV -- pronounced "Ivy."

Proud papa Jay-Z, who recently signed on as the voice and face of Duracell Powermat, took to his website, Life and Times, and rapped about his daughter in a song, "Glory," about "the most beautiful girl in the world."

UPDATE: The happy parents released their official statement about the birth. "Hello Hello Baby Blue! We are happy to announce the arrival of our beautiful daughter, Blue Ivy Carter, born on Saturday, January 7, 2012. Her birth was emotional and extremely peaceful, we are in heaven. She was delivered naturally at a healthy 7 lbs and it was the best experience of both of our lives. We are thankful to everyone for all your prayers, well wishes, love and support." Beyoncé & JAY Z

Name: Harper SevenGender: FemaleBorn: July 10, 2011Victoria and David named their first daughter Harper Seven. Victoria has always been fond of the name Harper, which is an old English name, and the number seven is considered a lucky spiritual number.The number seven was certainly significant in the birth of Harper... she weighed 7 lbs (10 oz.) in the seventh hour, in the seventh month, on the seventh day of the week! David had also worn a number seven shirt when he played soccer for Manchester United.