The Writers Guild of America has revealed their 2012 nominations for outstanding achievement in screenwriting for 2011. Winners will be crowned at the Writers Guild Awards on Sunday, February 19. Two ceremonies will take place simultaneously at the Hollywood Palladium in Los Angeles and the B.B. King Blues Club in New York City.

And the nominees are: 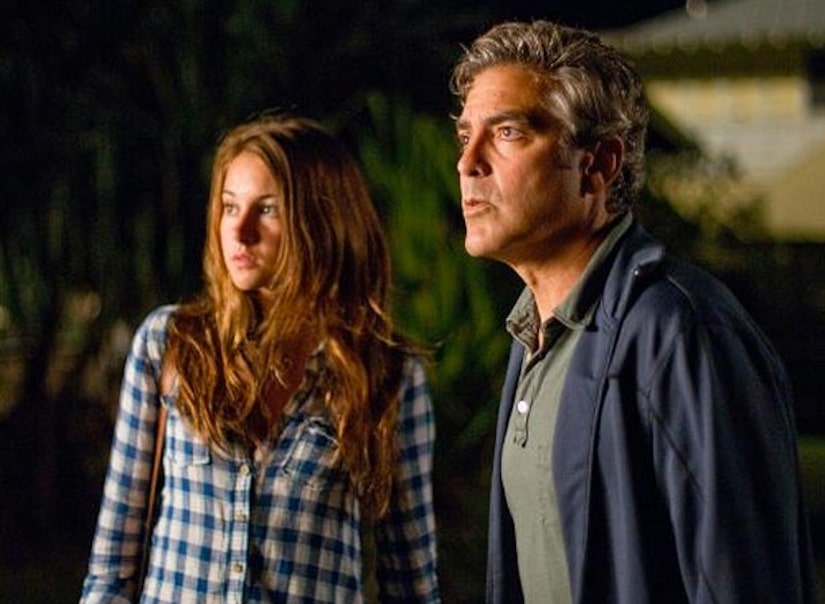 For more information about the WGA Awards on February 19, visit wga.org.