Actor Jeremy Renner was attacked in Phuket, Thailand during a bar fight that involved a man being stabbed in the neck and stomach, according to TMZ. Fortunately, the "Mission: Impossible -- Ghost Protocol" co-star suffered only minor injuries. 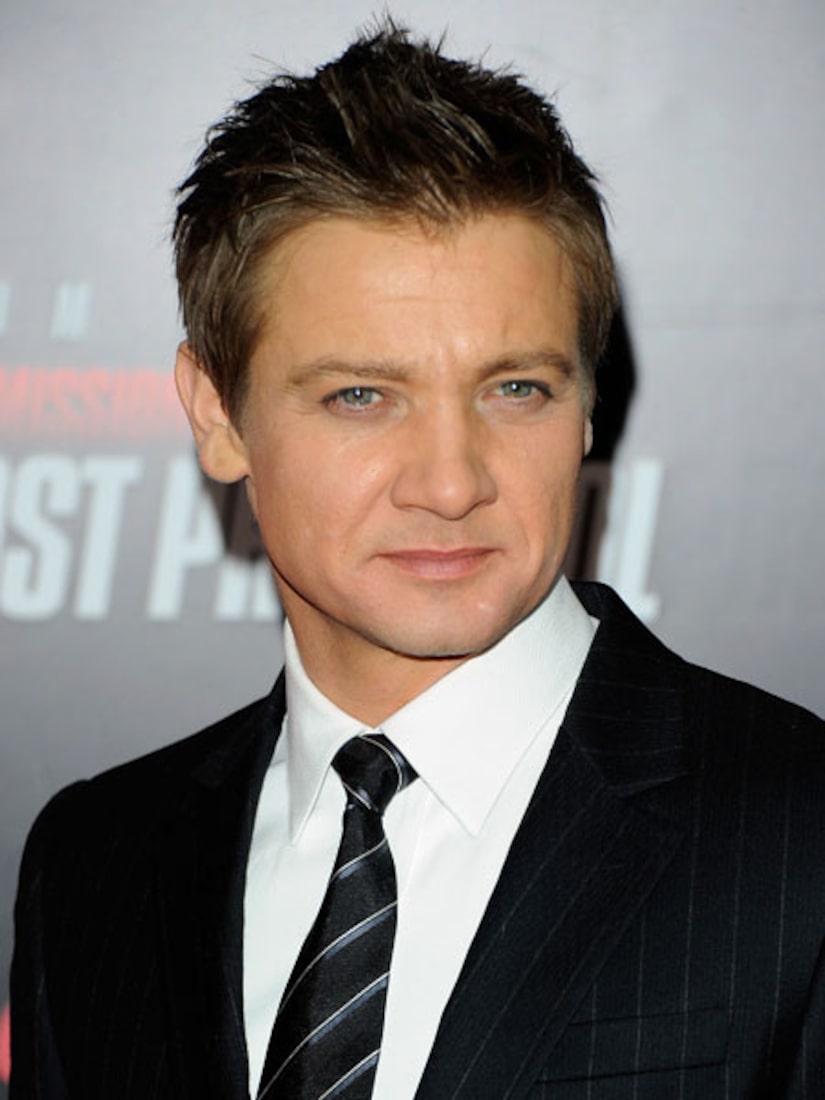 Renner and some friends were bar-hopping on the island and eventually ended up at the nightclub where the altercation occurred. A person in Renner's entourage -- a man named Vorasit Issara, General Manager of the Siri Panwa Resort -- dropped a glass on the floor, which sparked the confrontation.

The bar staff then allegedly attacked Jeremy, Vorasit and other people in their party. Vorasit was stabbed in the neck and stomach with a knife.

One source claimed Vorasit was drinking and argued with the bar staff before he was stabbed.

The men who attacked Renner's group were arrested.