Drew Barrymore is engaged to art consultant Will Kopelman after dating for nearly a year, according to US Weekly. 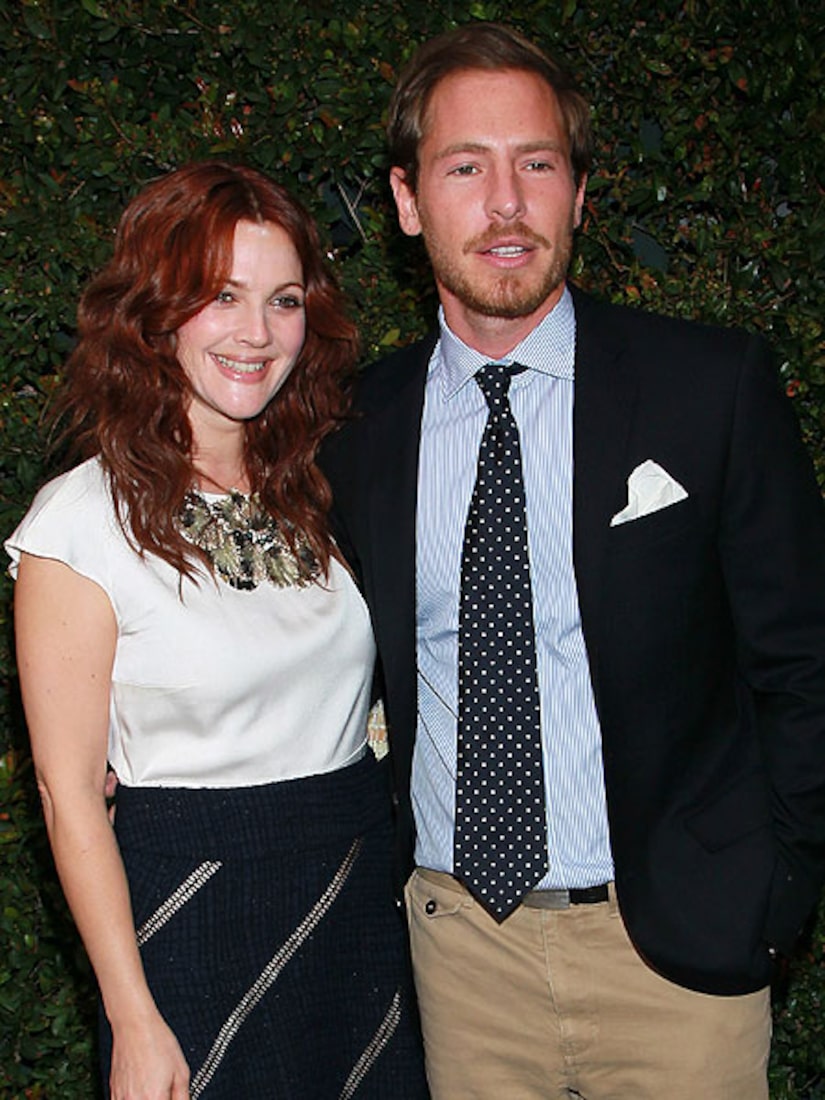 Kopelman, son of former Chanel CEO Arie Kopelman, first stepped out with Barrymore in February of 2011, even though the couple briefly dated in 2010.

It will be Drew's third trip down the aisle. The actress was married for a month to bar owner Jeremy Thomas in 1994, and then to comedian Tom Green for 5 months in 2001.