The Producers Guild of America (PGA) announced their nominees for best motion picture and television productions, including "The Artist," "The Girl with the Dragon Tattoo" and the comedy "Bridesmaids." 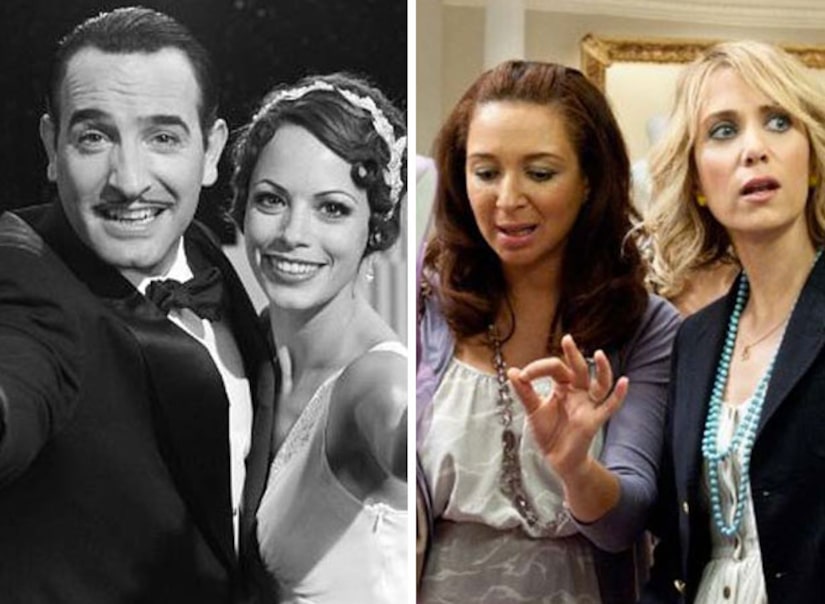 Many Oscar prognosticators consider the PGAs a barometer for what will be nominated for Best Picture. Last year, nine of the 10 PGA films went on to compete for the top prize.

The 2012 Producers Guild Award winners will be announced on January 21.