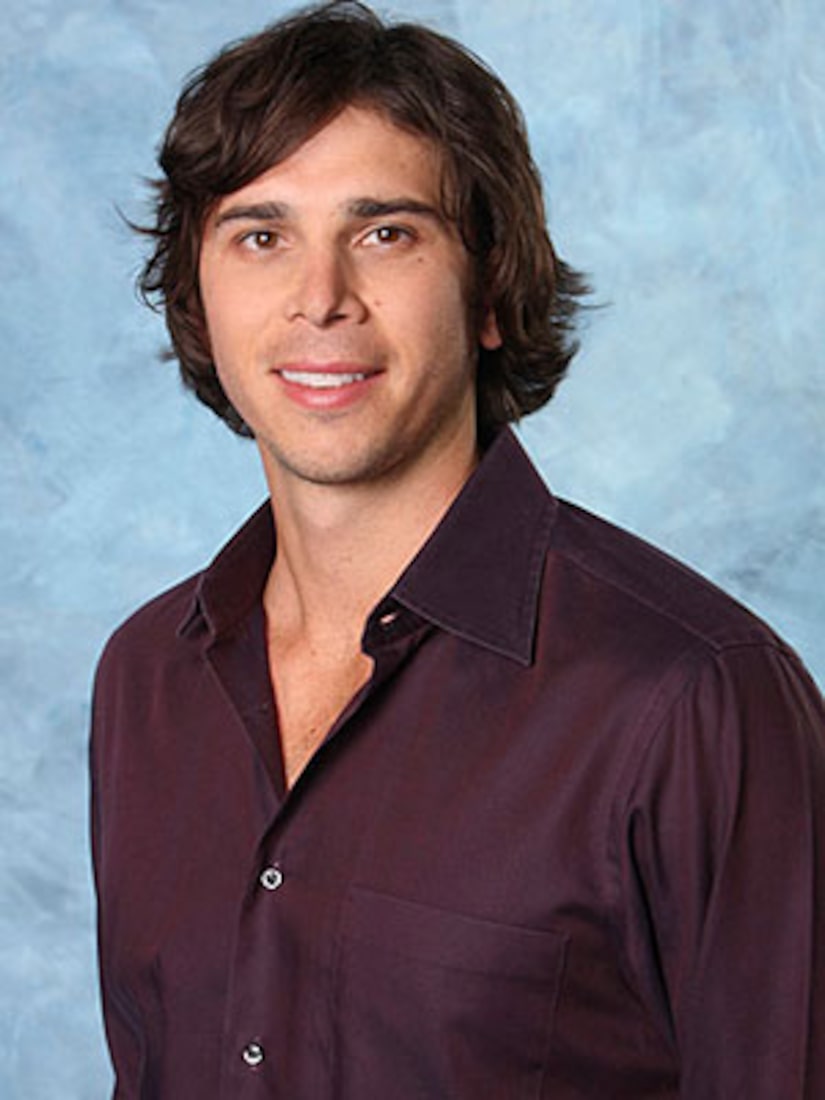 Monday night's season premiere of "The Bachelor" featured Ben Flajnik, a 29-year-old winemaker and Ashley Hebert reject. Ben managed to narrow his pool of 25 women to just 18 by the end of the night, and axed Lindzi, the contestant who made a grand entrance on a horse.

Beyoncé a Mom? Not Yet, Says Sister Solange -- Billboard