Actor Ryan Gosling took his budding romance with Eva Mendes to a new level by introducing her to his mother. 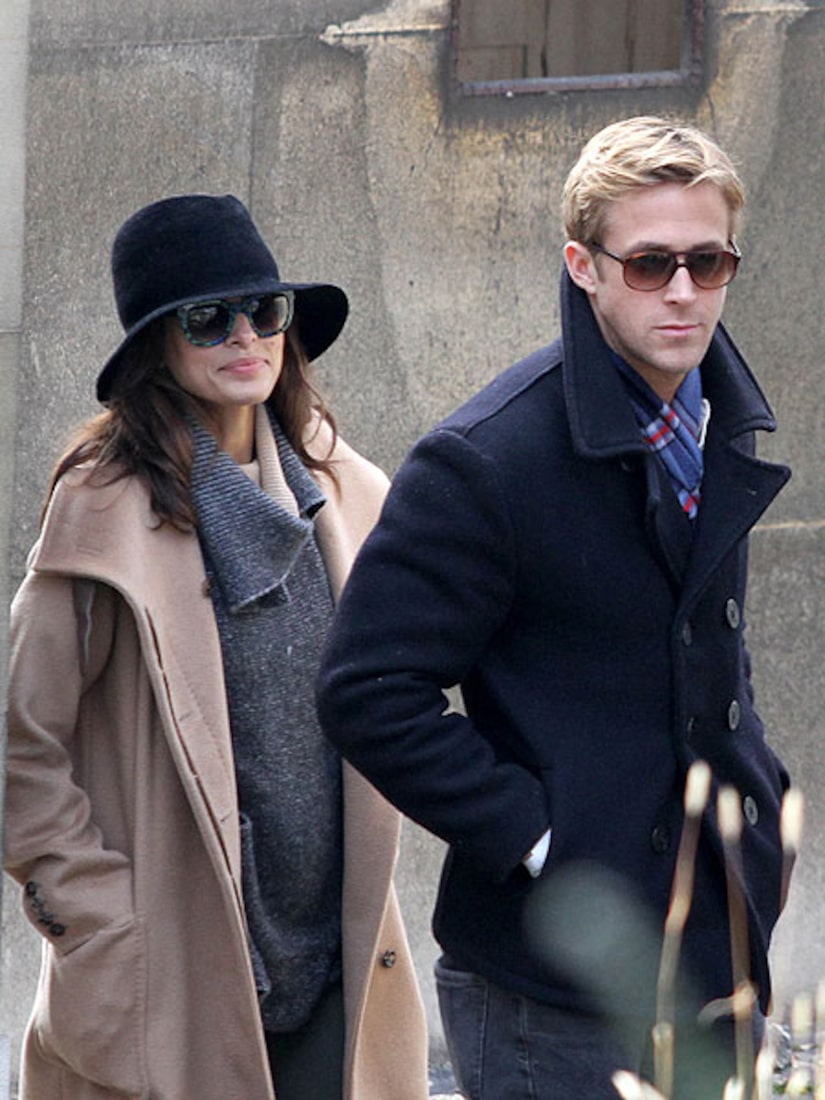 After spending the first part of New Year's Day together, Gosling and his mom, Donna, met up with Mendes at a theater in uptown Manhattan, People.com reports.

"They all hung out and went to the movies together," a source told People. "Ryan and Eva seemed very happy."

Gosling, 31, and Mendes, 37, first stepped out together in September and have since displayed some quality PDA, as seen on a recent flight from L.A. to NYC.

"They kept kissing and hugging while they waited to board their flight," an onlooker at LAX said.