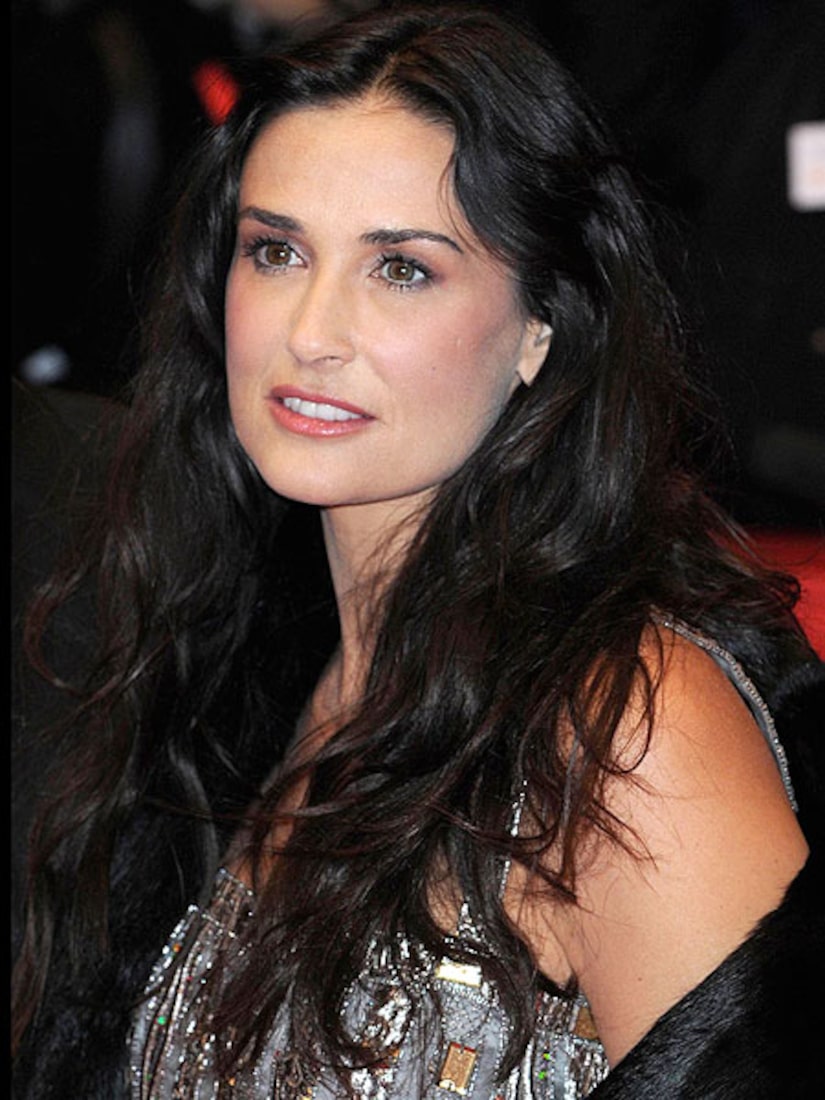 The film, which began filming in December, also stars Adam Brody as X-rated star Harry Reems, and Amanda Seyfried -- who will take on the part of Linda Lovelace. Playboy cover girl Lindsay Lohan was originally slated to star as Lovelace, but was reportedly axed from the role because of her ongoing legal woes.