Katy Perry and Russell Brand's divorce didn't come as a surprise to those who knew the couple. According to TMZ, their problems began early on in their marriage. 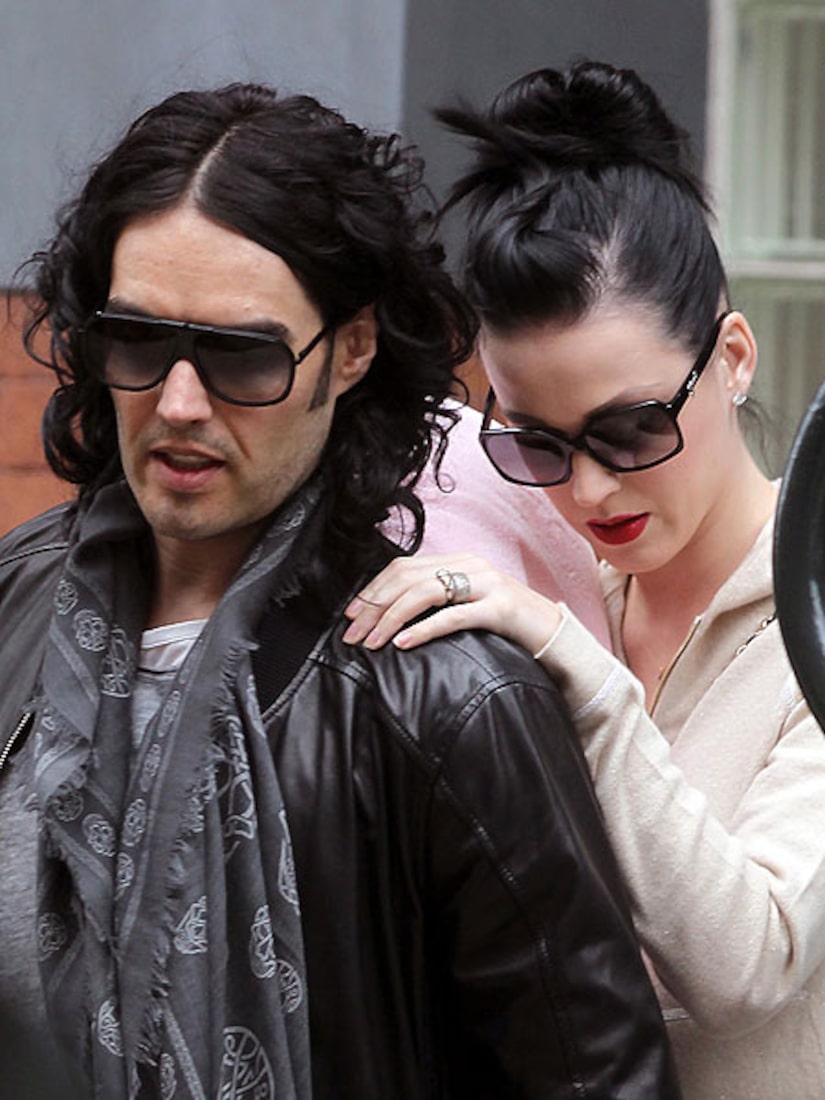 Sources close to Perry and Brand revealed the pair were constantly bickering, even in front of people at clubs and award shows -- with neither husband nor wife backing down.

The high profile couple, who never really spent a lot of time together due to their hectic schedules, were complete opposites. Russell liked his quiet, sober nights at home, while Katy enjoyed partying and going out.

Brand spent the new year in London, and sources say he could be in for a giant $20-million divorce payday from Perry, since the couple did not sign a prenup.

Meanwhile, the "Teenage Dream" singer rang in 2012 in West Hollywood with a mystery date.