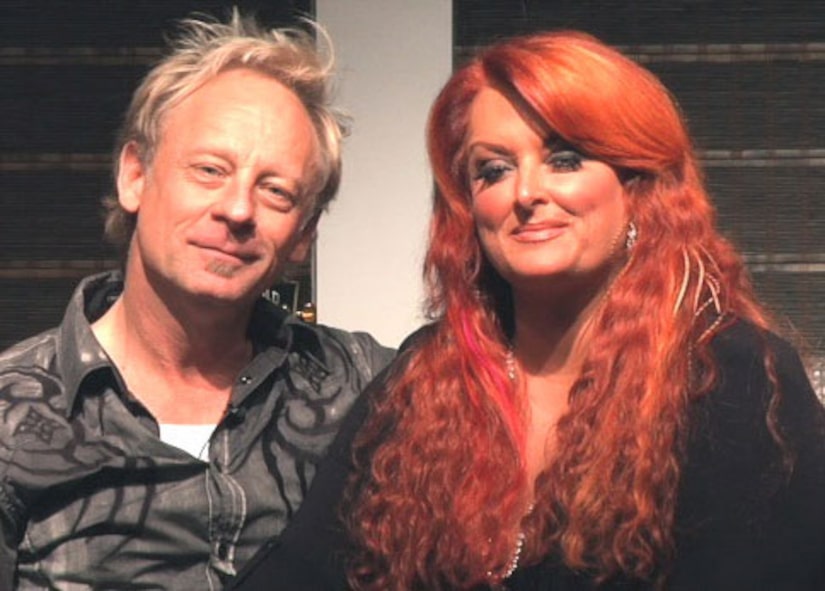 Moser popped the question on Christmas Eve, "Extra" has learned.

The two are currently touring as Wynonna and the Big Noise, and have been dating since late 2009.

This will be the third trip to the altar for Judd. She divorced her second husband, D.R. Roach, after four years in 2007. In 1998, she split with Nashville businessman Arch Kelly III, with whom she had two children, Elijah, now 17, and Grace, 15.