Actors Bradley Cooper and Zoe Saldana could be the next hot Hollywood couple if rumors are true that the two are an item. 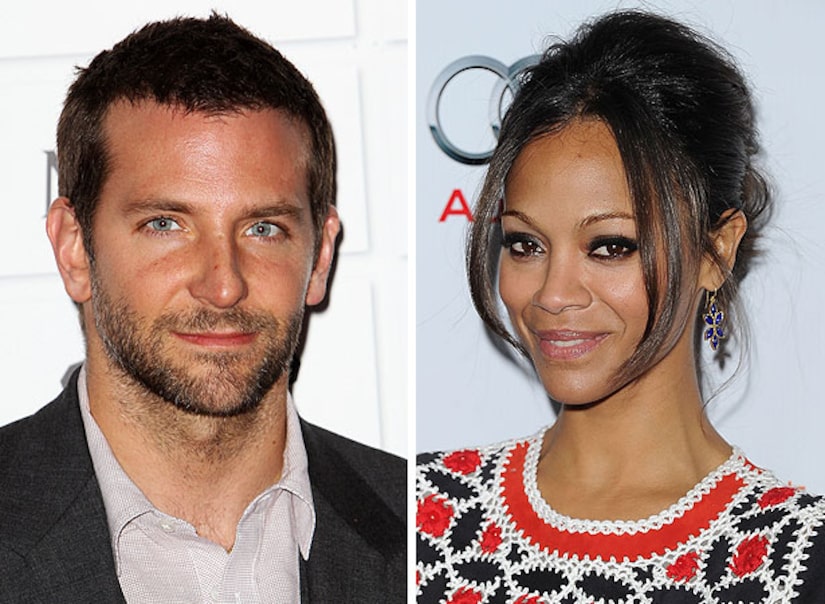 According to E! News, the reigning Sexiest Man Alive and the "Avatar" starlet are involved. "They are totally dating," a source told E!

The two recently played lovers in the upcoming drama "The Words," which sparked the hook-up speculation, but a month ago, a rep for Saldana denied the romance, saying they were just friends.

But the E! source said that as of last week they were telling friends that they had plans to go skiing in the Rockies together over the holidays.

Saldana and her boyfriend of nearly 11 years, Keith Britton, called off their engagement in November. Cooper, who split with girlfriend Renee Zellweger last year, was recently linked to French actress Melanie Laurent. 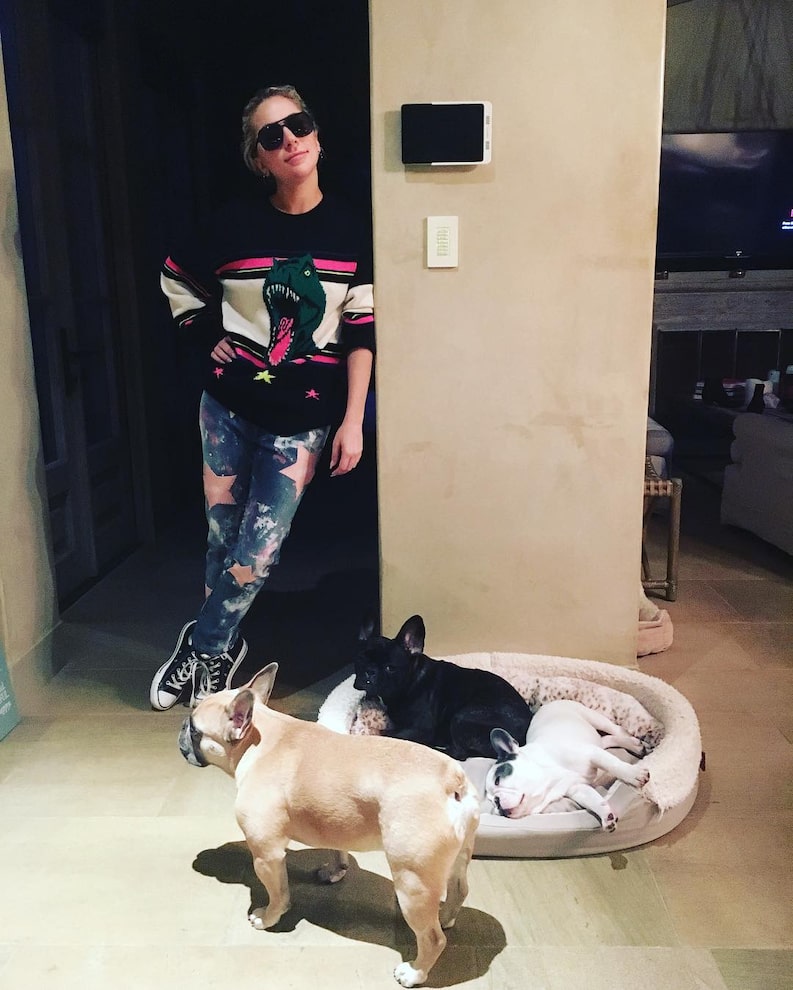