Singer Sinead O'Connor announced on her blog Monday that she has separated from her husband Barry Herridge after just 16 days of marriage. 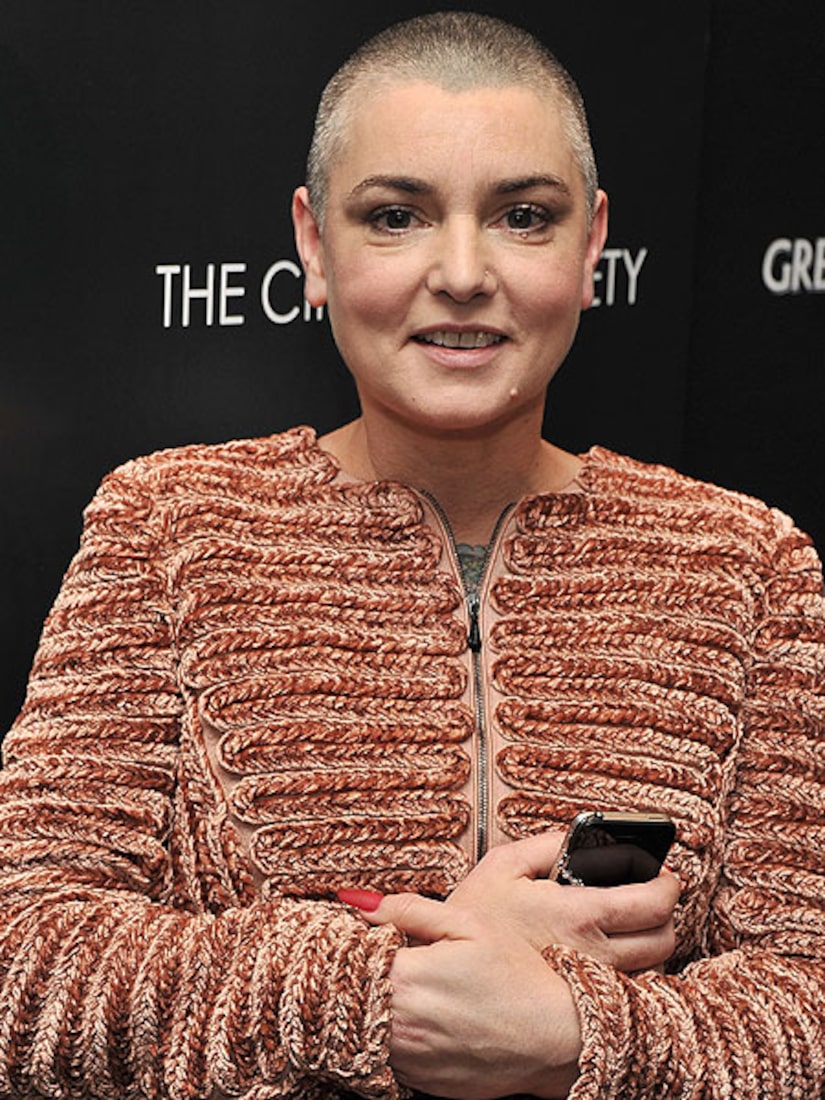 O'Connor wrote the split was due in part to pressures from Herridge's family and friends. "These were people who had never met me but had formed opinions of me based on what they read about 'Sinead O'Connor' in the media, etc. Entitled as they are to their opinions about me, maybe perhaps well deserved, there was no righteousness on anyone's part to put my husband through what he was put through as a result of his desire to be with me and to marry me and as a result of his actually marrying me."

The two met when the outspoken songstress posted on her site in August that she was "desperate for sex," asking for applicants to come forward. Herridge, a children's addiction counselor, replied, and the pair impulsively wed in Las Vegas earlier this month.

At the time, the "Nothing Compares 2 U" singer called the entire experience "too glorious for words." And now she still has only kind words to say about Herridge.

"He is a wonderful man. I love him very much," she wrote. "I'm sorry I'm not a more regular woman. I truly believe though it is painful to admit, we made a mistake rushing into getting married, for altruistic reasons... He has been terribly unhappy and I have therefore ended the marriage. I think he is too nice to do so. And too nice to trap."

O'Connor split with longtime friend Steve Cooney this past April after eight months of marriage, and has four children from previous relationships.