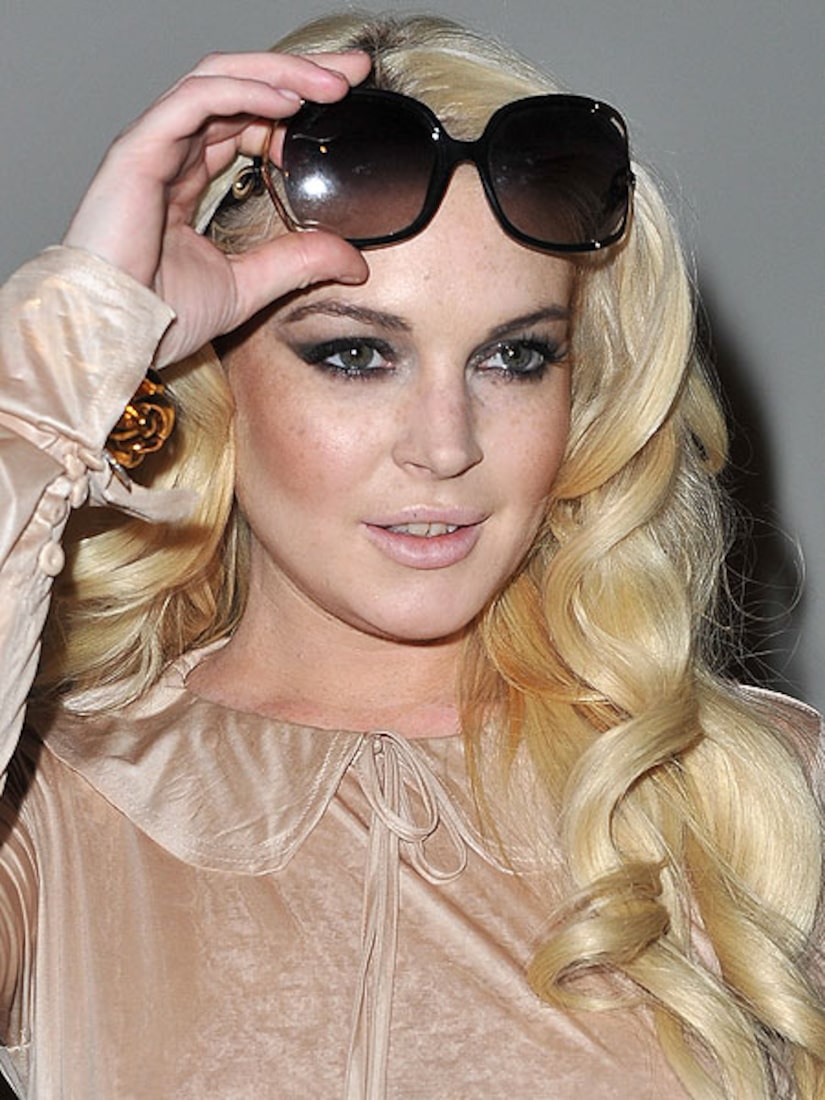 Sources close to LiLo told TMZ said she was making an effort to stick to her court-appointed regimen and turn around her party girl image.

Lohan is opting to spend New Year's Eve at home with just a few close friends, perhaps going out to dinner beforehand.

Michael Lohan spoke with "Extra's" Jerry Penacoli, praising his daughter's progress. "In the frame of mind that she is now, she's getting back to the top of her game."