Although Maria Shriver split with her estranged husband Arnold Schwarzenegger in May, after he admitted to fathering a love child, Shriver could be considering reconciliation with the former California governor. 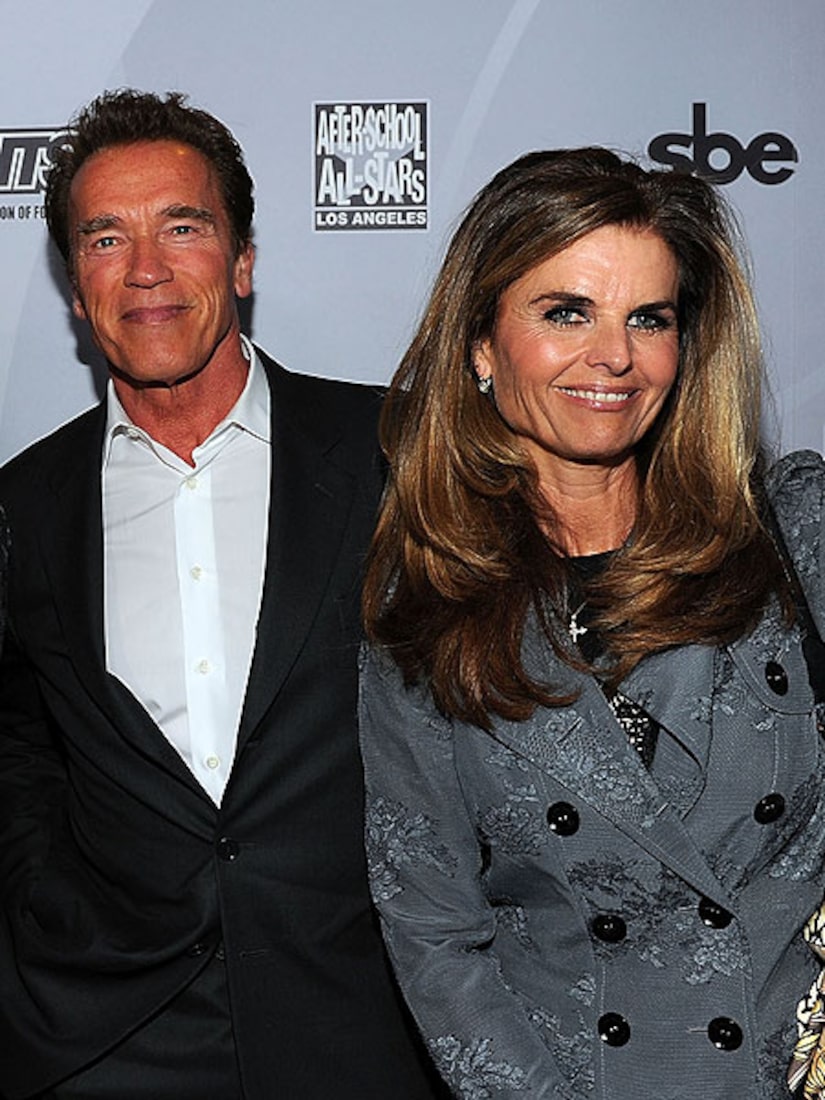 The 56-year-old former journalist and mother of four has reportedly told friends that she is having second thoughts, TMZ reports, partly because of her strong religious beliefs that do not include divorce, which Shriver filed for in July.

The "Terminator" star, 64, is also trying to woo her back, says TMZ, showering her with gifts and acting "extremely sweet."

A source close to the family told People.com the two spent Christmas together with their children at their home in Brentwood, Calif., and they "had a really nice time" over the holiday.

The two have remained amicable since their split for the sake of their children - Katherine, 21, Christina, 20, Patrick, 18, and Christopher, 14.