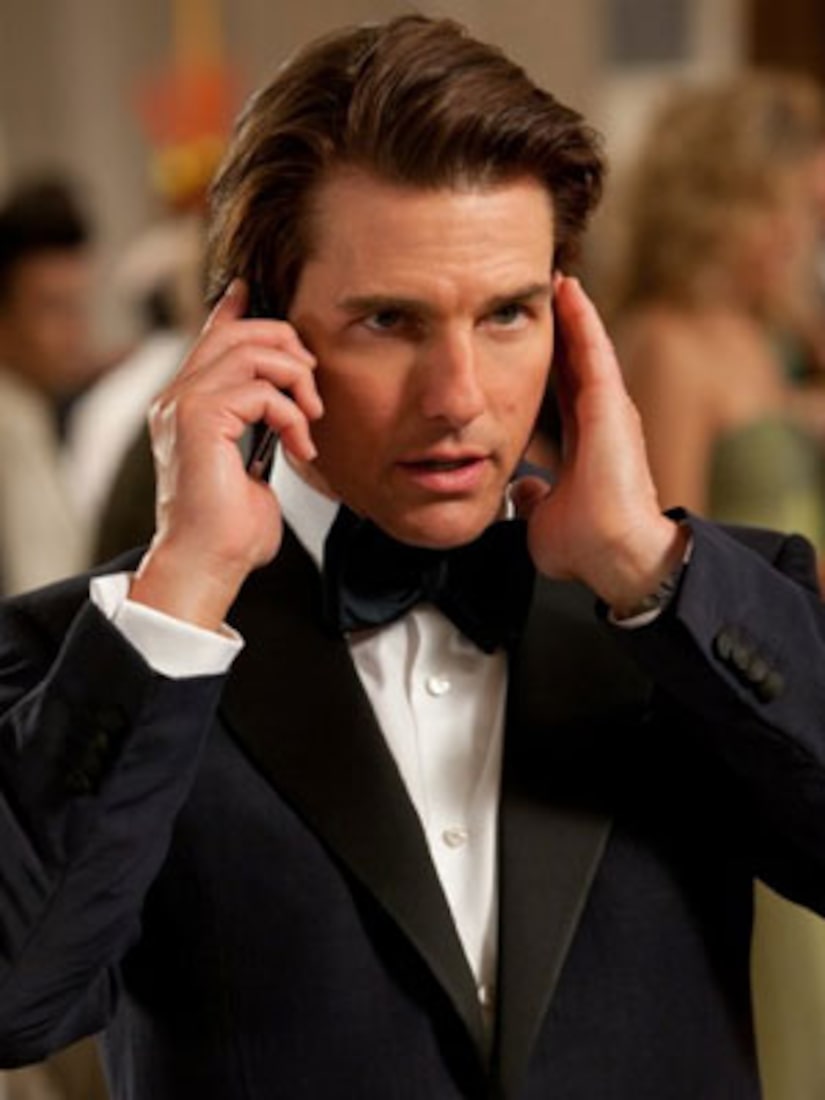 The Tom Cruise action flick "Mission: Impossible - Ghost Protocol" easily came in No. 1, grossing $26.5 million over the three-day Christmas weekend and bringing its total to $59 million.

Holding at No. 2 over the weekend was "Sherlock Holmes: A Game of Shadows," grossing $17.8 million, while "Alvin and the Chipmunks: Chipwrecked" continued to pick up steam in third place, grossing $13.3 million.

"The Girl With the Dragon Tattoo" came in No. 4, grossing $13 million, and Steven Spielberg's animated thrill ride "The Adventures of Tintin" rounded out the top five with $9 million.

Cameron Crowe's "We Bought a Zoo" opened weakly Friday. Starring Matt Damon and Scarlett Johansson, the film took in only $7.8 million, putting it at No. 6.

Hollywood should finish the year with $10.1 billion domestically, down 4.5 percent from 2010, according to Hollywood.com, with the lowest attendance record since 1995.