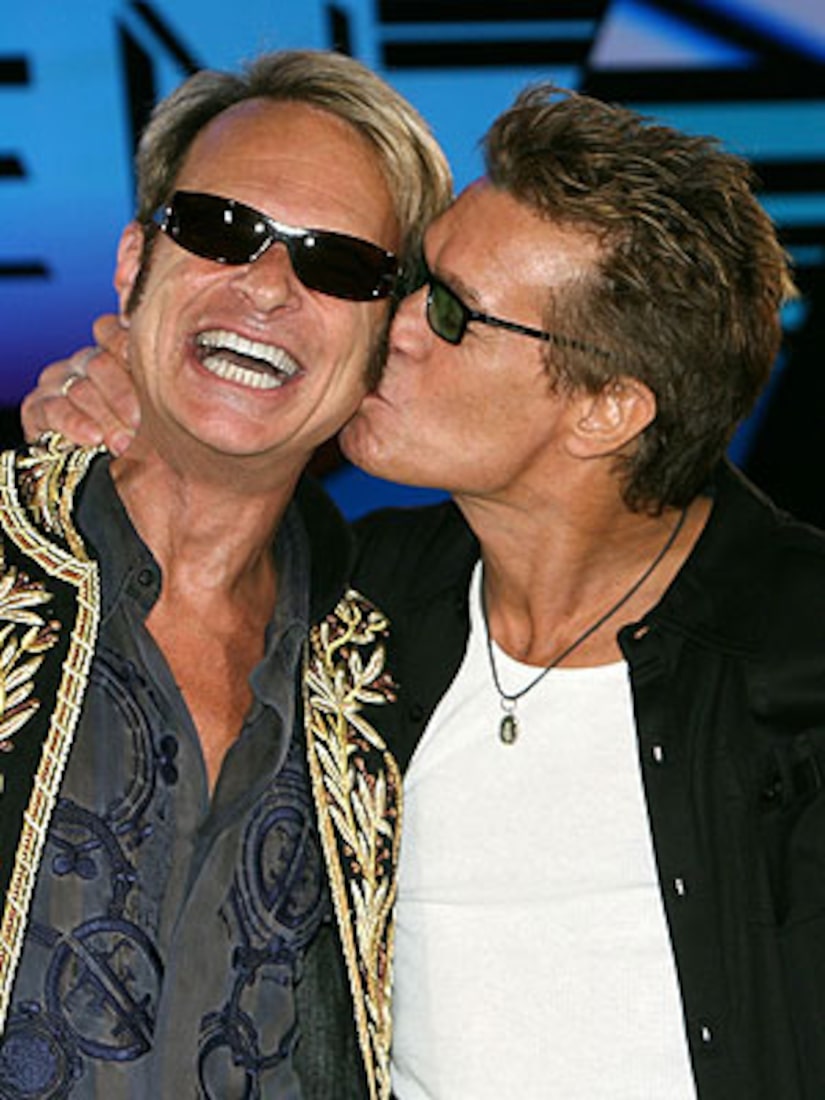 Van Halen announced Monday on its website that the band is going on tour next year with original lead singer David Lee Roth, who left the band during its heyday in 1985, back behind the mic. Read more at N.Y. Daily News.

Hugh Hefner & Crystal Harris in a Custody Battle over Their Puppy - People.com