The Duchess of Cambridge is spending her first Christmas as part of the Royal Family, and joined them for a service at a church on the Queen's estate in Sandringham, Norfolk on Christmas Day. 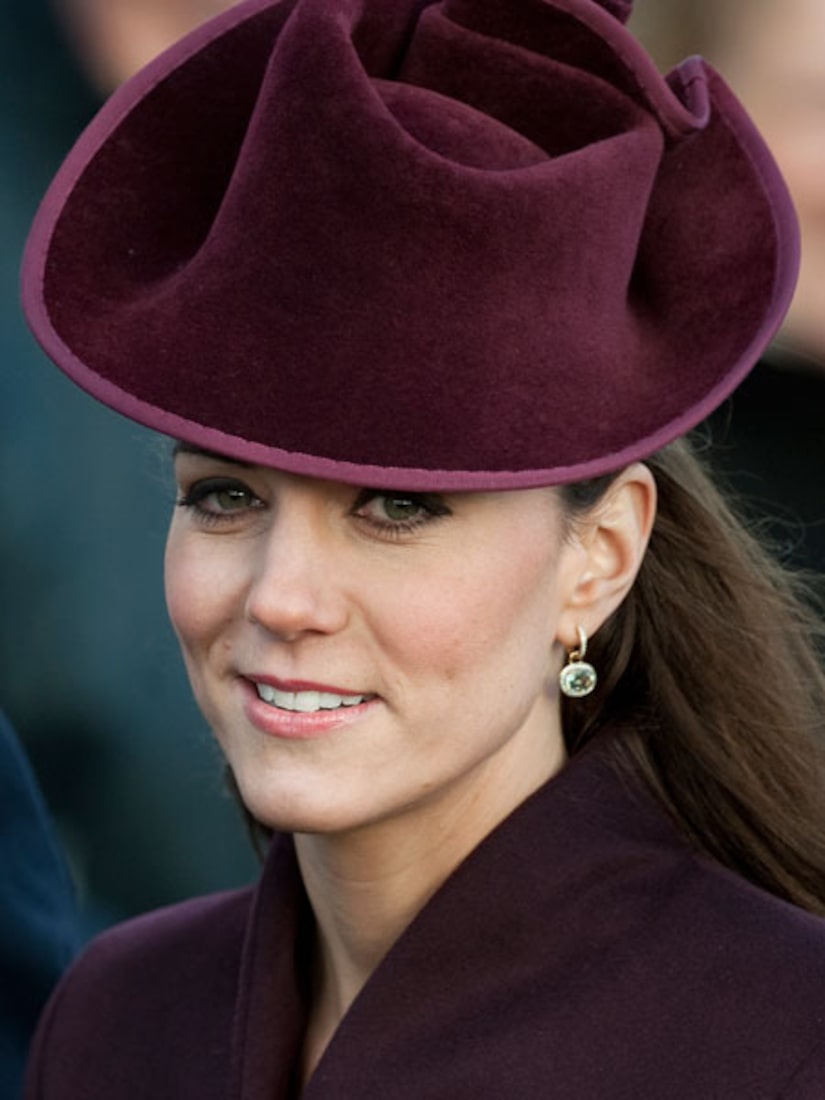 Prince Philip, 90, was absent from the holiday service, as he was being treated at Papworth Hospital near Huntingdon, Cambridgeshire, following treatment for a blocked coronary artery. 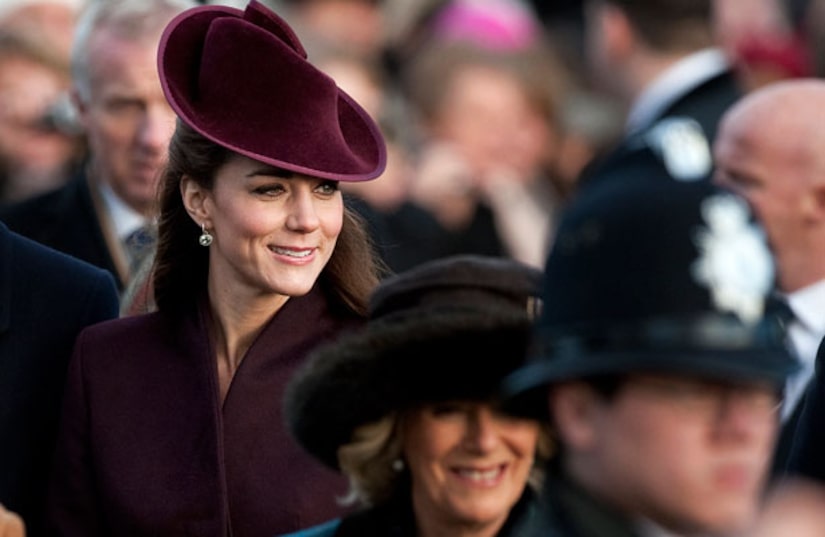 Police estimated 3,000 well-wishers had gathered outside St. Mary Magdalene Church to see England's most famous family, including the Prince of Wales and the Duchess of Cornwall, the Duke of Cambridge, Prince Harry, the Princess Royal, the Duke of York, and the Earl and Countess of Wessex. 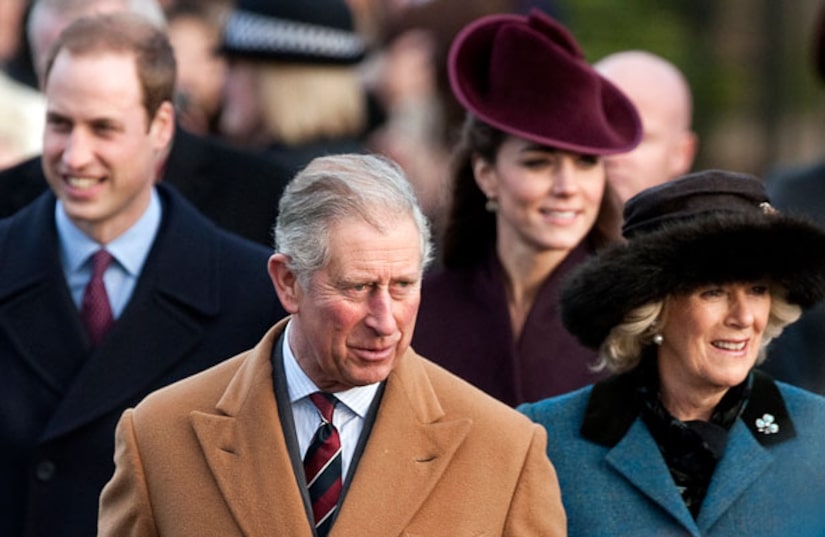 A veteran royal-watcher said the royals had been spending Christmas at Sandringham for the last two decades and this is the first time she noticed such a high turnout to see the family.

She told The Telegraph, "I have never seen queues like this on Christmas Day before, I have never seen this amount of people here since Diana was alive. People are obviously coming to see Kate Middleton."