Robert De Niro and his wife, Grace Hightower De Niro, have welcomed a daughter, according to People. 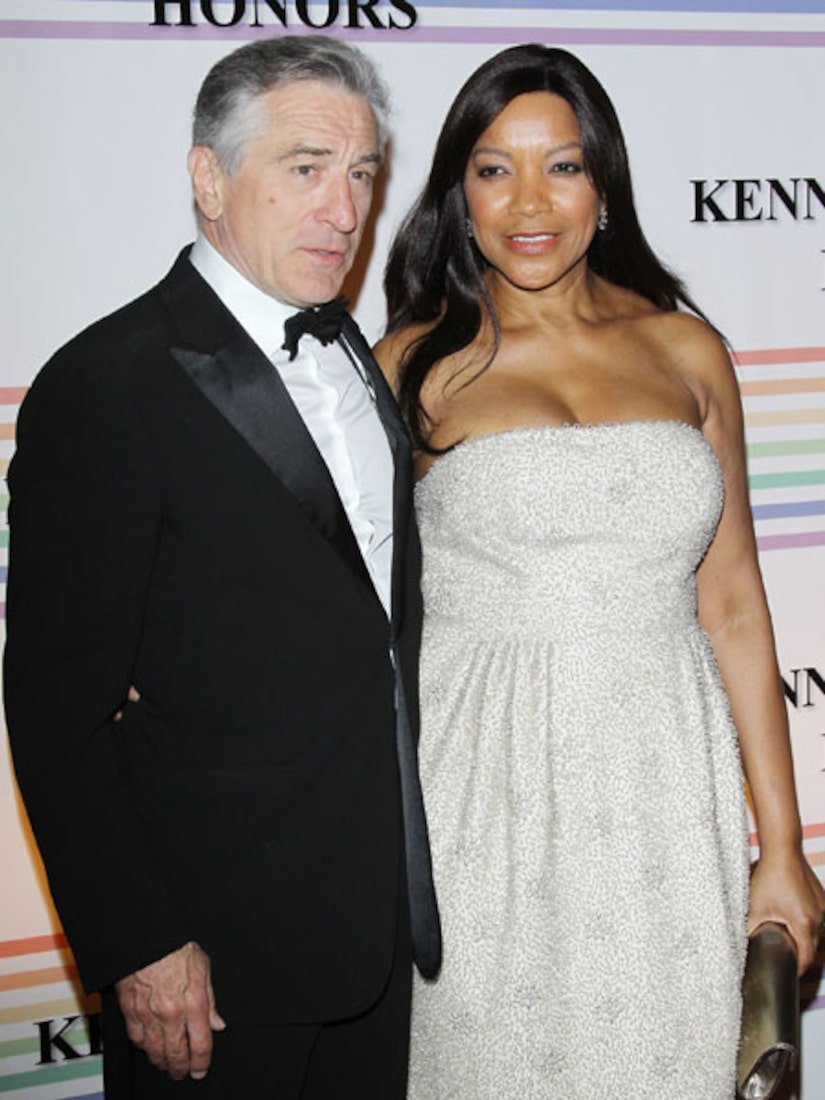 The baby is the couple's second child, after their son Elliot, 13.

The Academy Award winning actor and his wife met in 1987 in London.