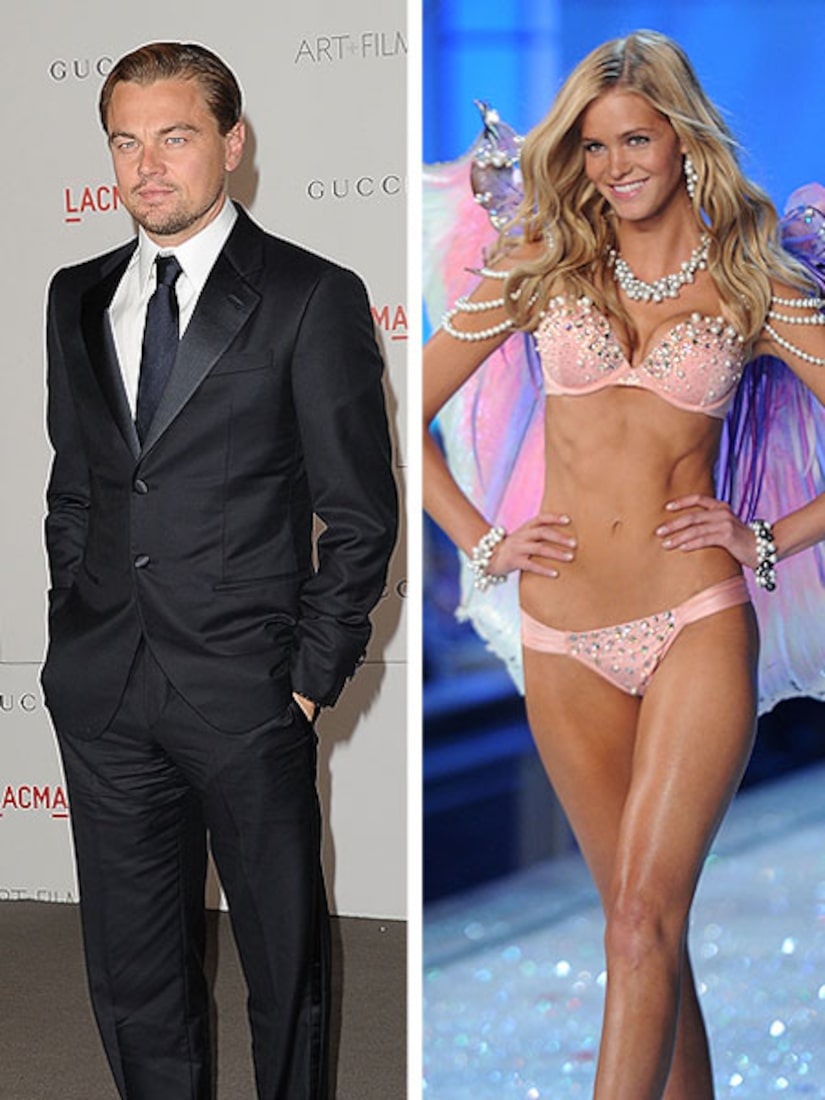 According to The Telegraph, Leo, 37, and the 22-year-old beauty met at the recent Victoria's Secret show in New York City.

DiCaprio previously romanced supermodel Gisele Bundchen, and had a five-year relationship with Israeli lingerie model Bar Rafaeli, which ended seven months ago. Since then, the "J. Edgar" star has been linked to "Gossip Girl" star Blake Lively and Romanian lingerie model Madalina Ghenea.

Leo has been filming "The Great Gatsby" in Sydney, and his new sweetheart recently flew in from NYC to visit her new man.