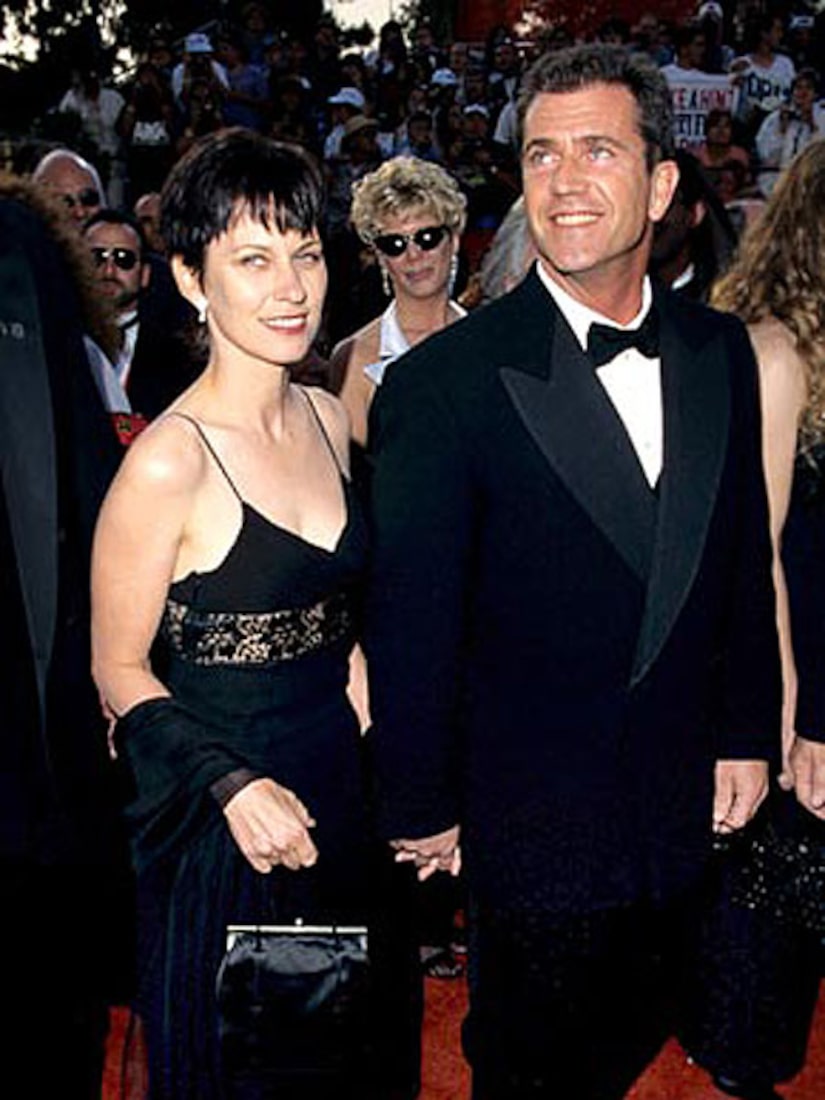 Robyn has decided to go back to her maiden name, so her name is now Robyn Moore.

The couple had been negotiating a financial settlement for over a year, and according to various reports, there is no prenup. The $900-million Gibson fortune has been exaggerated and is less than that amount.

Robyn filed for divorce in 2009 after learning Mel's then GF Oksana Grigorieva was pregnant.