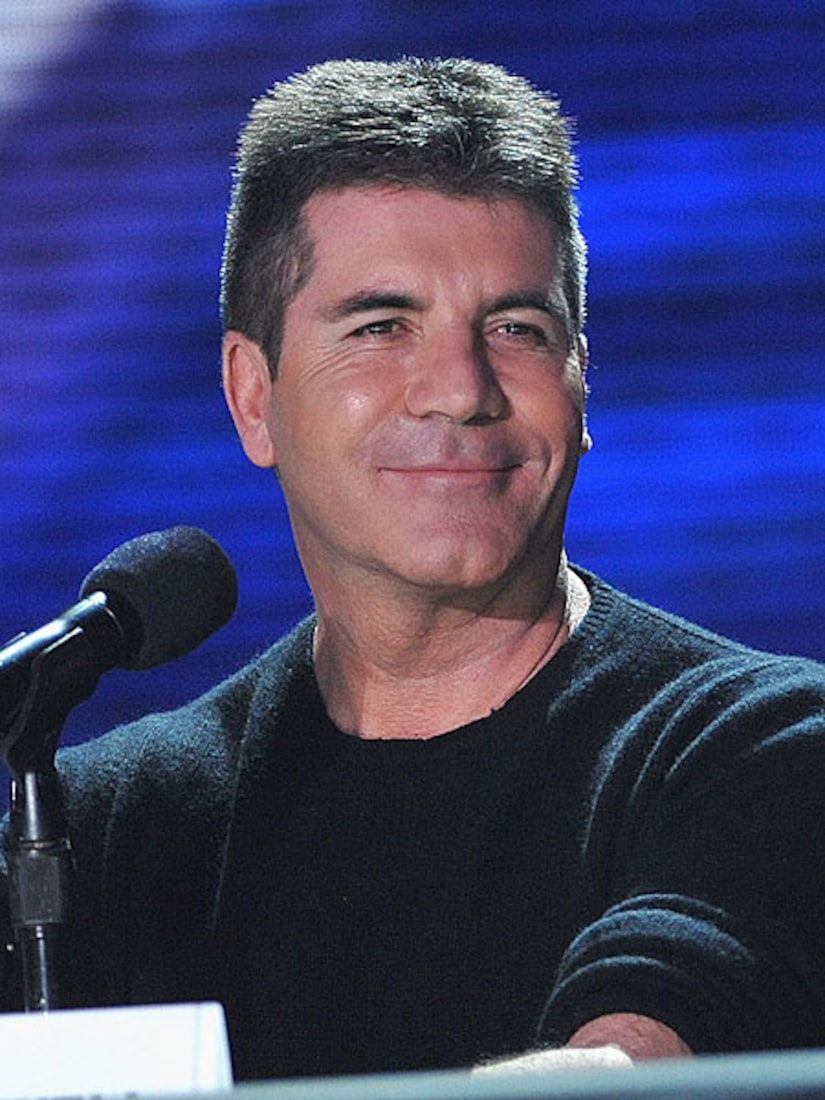 Cowell still insists frontrunner Melanie Amaro will take home the $5-million grand prize. "I hope she has won. I think we may be in for a shock, still." The final three standing include Amaro, Josh Krajcik and Chris Rene.

After Thursday's show, the judges anticipate leaving L.A. for the holidays, with Paula Abdul saying, "Right now I'm booking a one-way ticket. I'm going to come back, I just don't know when." Abdul commented on her house recently being broken into, explaining, "It was a false alarm. Nothing was taken."

America will decide which contestant will be crowned the first season's winner, tonight on FOX!