Are things getting serious for "Green Lantern" co-stars Blake Lively and Ryan Reynolds? 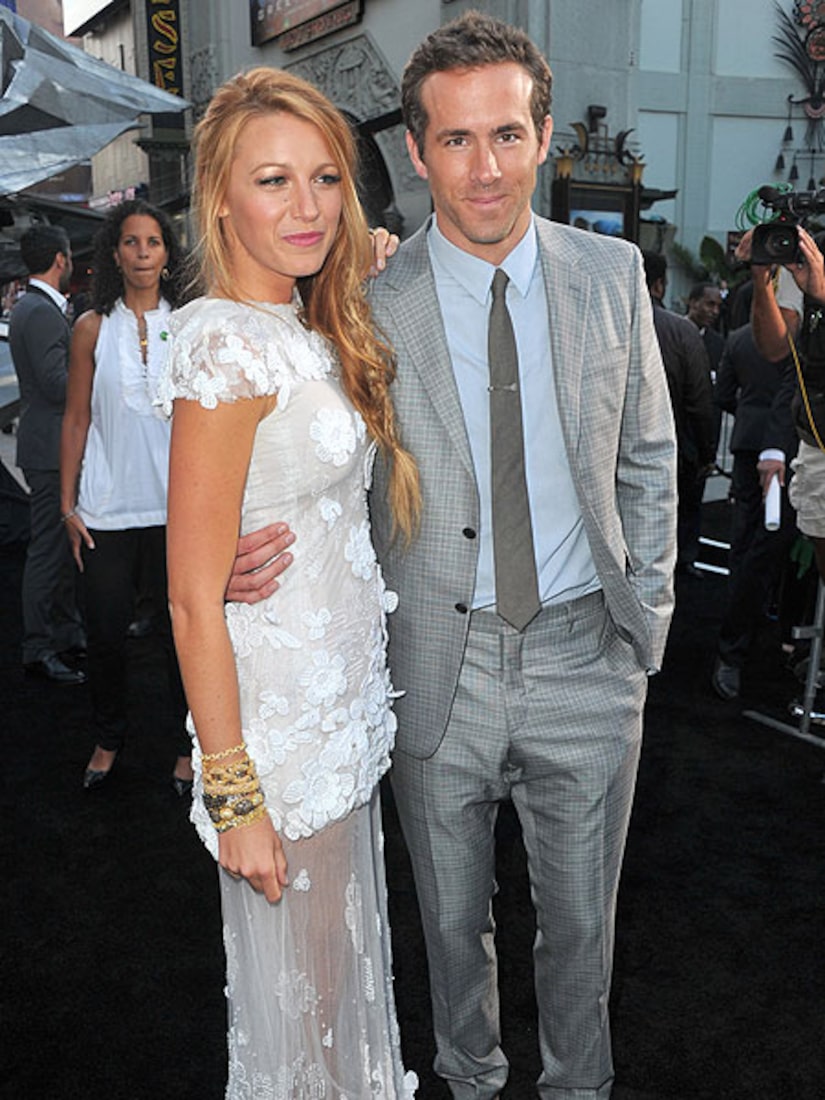 The two were spotted in Vancouver, where Reynolds' brother and parents reside, picking out some desserts inside the Original Cupcake Shop, according to People.

The hot twosome began their romance shortly after Lively's October split with Leonardo DiCaprio, and they've spent time together in both NYC and Boston.

Lively even visited the set of Ryan's new movie, "R.I.P.D.," where she gave him a giant birthday bouquet of balloons tied to her dog.