Longtime couple Justin Timberlake and Jessica Biel are rumored to be engaged, after Timberlake reportedly popped the question during a whirlwind holiday getaway in Wyoming. 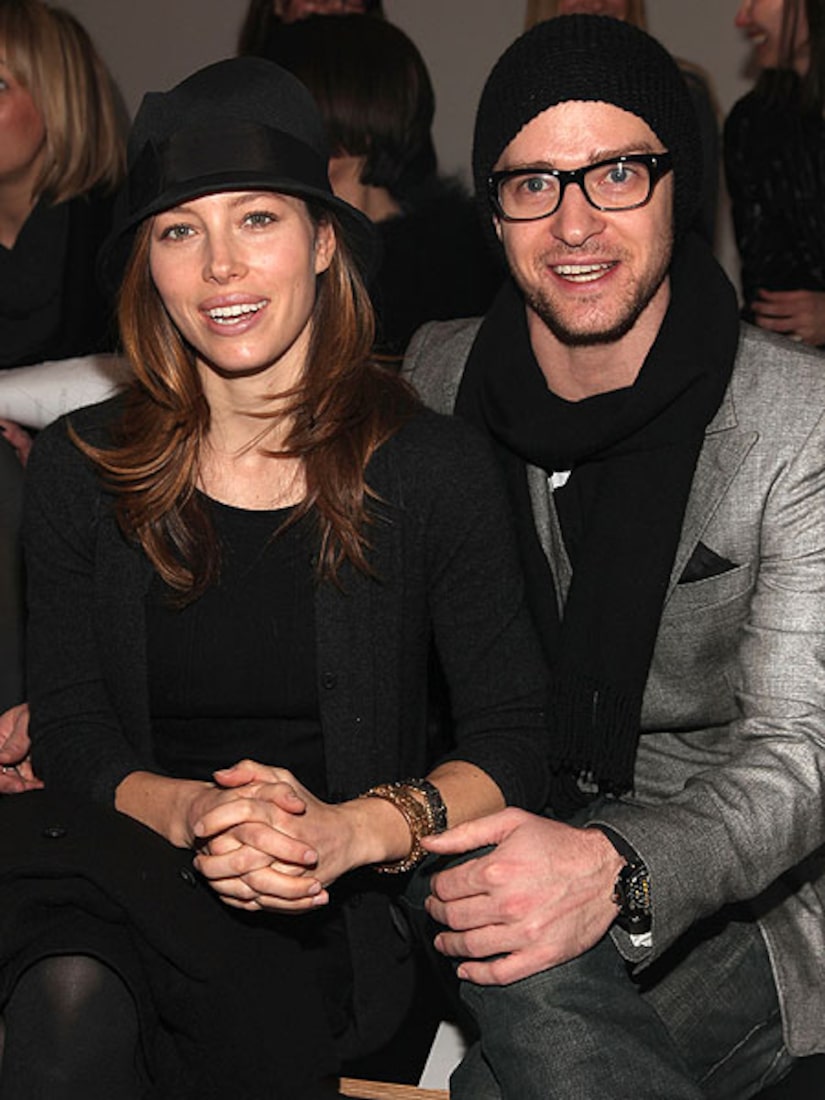 The Daily Mail reported that the singer/actor asked Biel to marry him on Sunday night, during their stay at the five-star Amangani resort. A local jeweler from Tayloe Piggott Jewelry wrote on his Facebook page, "Word on the street is that Justin Timberlake proposed to Jessica Biel at the Amangani last night. We're picking out post-engagement presents for them just in case they come in! Trying to play it cool."

Public relations agent Kyle Schaffler spilled the beans on his Twitter page, writing, "I love that no media outlets know about the Justin Timberlake and Jessica Biel engagement. Benefits of working PR."

Justin and Jessica reunited after a brief breakup in March. The two were thought to have rekindled their romance over 4th of July weekend when Timberlake was spotted visiting his ex in Toronto, where she was filming "Total Recall." The pair began dating in 2007.

If it's true they're engaged, it comes on the heels of Timberlake's ex, Britney Spears, announcing her engagement to Jason Trawick.