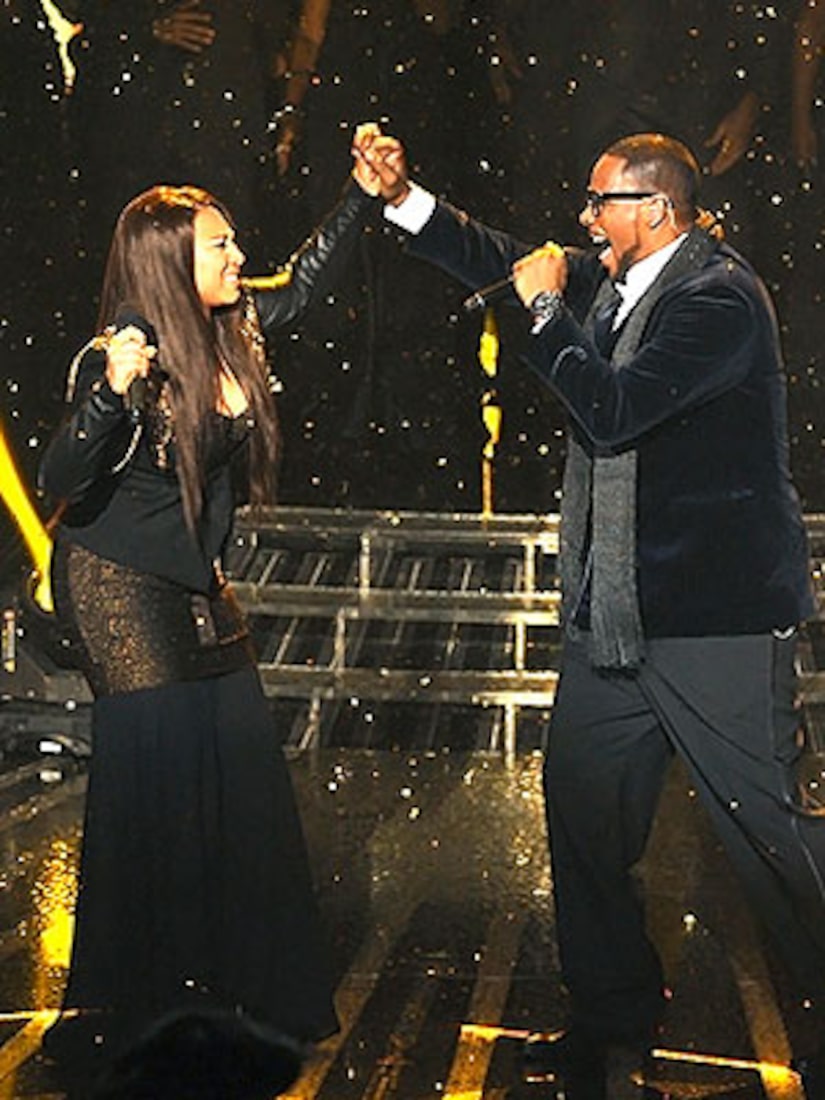 In the star-studded "X Factor" part one finale Wednesday night, frontrunner Melanie Amaro seemed right at home belting out a duet with singer R. Kelly. The $5-million winner will be announced on Thursday's show.

Steve Jobs Gets a Grammy, Bronze Statue -- The Washington Post

'We Bought a Zoo': A Family's Wild Leap of Faith -- The Seatttle Times