The first $5-million winner of "X Factor" will be revealed on Wednesday, and Simon Cowell believes Melanie Amaro will be crowned the first season champ. Cowell predicted that America will vote for Amaro based on her arsenal of crowd-pleasing songs for the evening. Cowell said, "Knowing what we've got lined up for her, song-wise, Melanie [will win]." 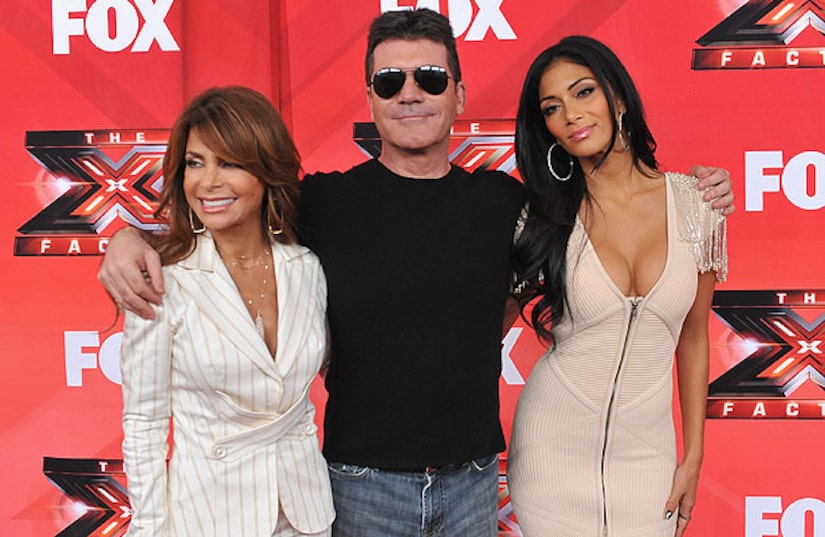 Simon also spoke of finalist Chris Rene, who is on L.A. Reid's team. "If you would have told me three weeks ago that he made the final, I would have been really surprised then," Cowell said.

The last competitor in the season finale showdown is Josh Krajcik who was mentored by Nicole Scherzinger. Judge Paula Abdul said, "The most diverse voices are Melanie's and Josh's."

When asked what was in store for tonight's show, Abdul joked, "We're gonna see cleavage from Simon and myself. We usually have to battle it out. Nicole's in there too. I don't think we'll be seeing that from L.A. Reid, so it'll be the three left standing on stage, and then the three judges competing with our own competition of cleavage."