They are reality television's most famous family, and probably the busiest. Rob Kardashian, the family's only son, opened up on what Christmas is like for the famous brood, with their fashion empire, Kardashian stores, TV shows, and traveling the world. 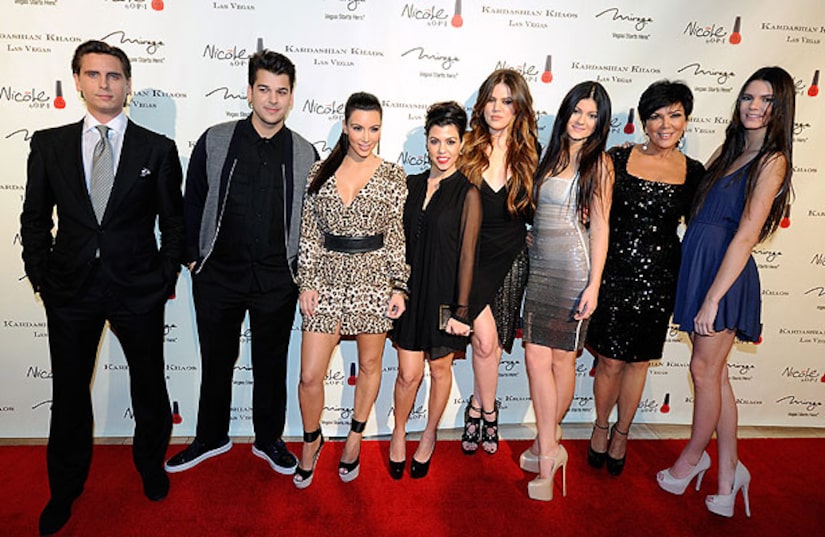 Rob, 24, recently told People, "[My mom] passes out pajamas every year -- different ones. We all have to wear them and we sleep at the house and wake up at 6 A.M. The girls make breakfast and we open presents and the whole nine."

He added, "My mom also throws an awesome Christmas party every year and at the end of the party -- once everyone leaves -- we all sit by the fire and talk as a family."

As for the holiday food, Rob revealed the delicious dishes his sisters make. "We're Armenian, and my sister Kourtney makes this Armenian breakfast called Beeshee. She hands-down kills it, but Khloe actually takes it because she can make all kinds of stuff and she makes food for Lamar all the time. She does a great pasta and chicken."

Rob said the family has been in the same household for the last month, including older sister Kim. He said, "This is the time she needs us the most, and every time we're together as a family, we're having fun."