NBA star and cheater Kobe Bryant reportedly had 10 affairs a year during the course of his decade-long marriage to wife Vanessa, including one with a teenage Lakers cheerleader, according to the National Enquirer. 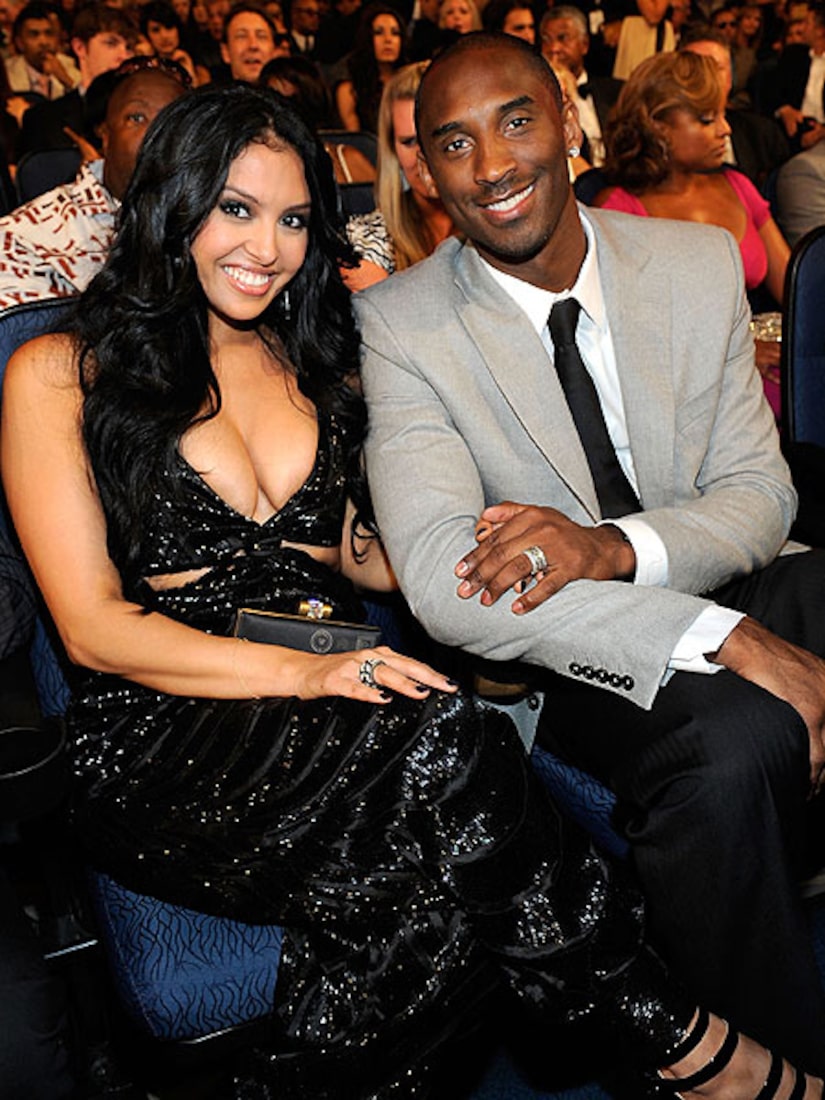 Bryant was also linked to Playboy hottie and Vanessa look-alike Jessica Burciaga -- who denied she was the other woman to TMZ. The five-time NBA champ is rumored to have dated Carla DiBello, Kim Kardashian's best friend and producer of "Keeping Up with the Kardashians" -- for the past few years.

Bryant, 33, was reportedly busted after the wives of his teammates snitched on him to Vanessa, who was fed up with his infidelity. According to other new reports, Vanessa hired private investigators to prove her husband was unfaithful.

"Lifechangers" host Dr. Drew Pinsky weighed in, saying, "If Kobe Bryant weren't Kobe Bryant and was just John Q. in public, and was engaging in this kind of behavior, we'd encourage them to stay together. It sounds like in this case though, Kobe's wife has had enough, and it's terrible for the kids, hopefully they can insulate them as much as possible."

Meanwhile, Kobe, who has not commented on the matter, has moved out of their posh Newport Beach estate and plans to stay focused on basketball and his two young daughters.