Charlie Sheen is busy enjoying this holiday season with his ex-wife, Denise Richards, and daughters, Sam, 7, and Lola, 6, and Richards' 6-month-old daughter, Eloise. 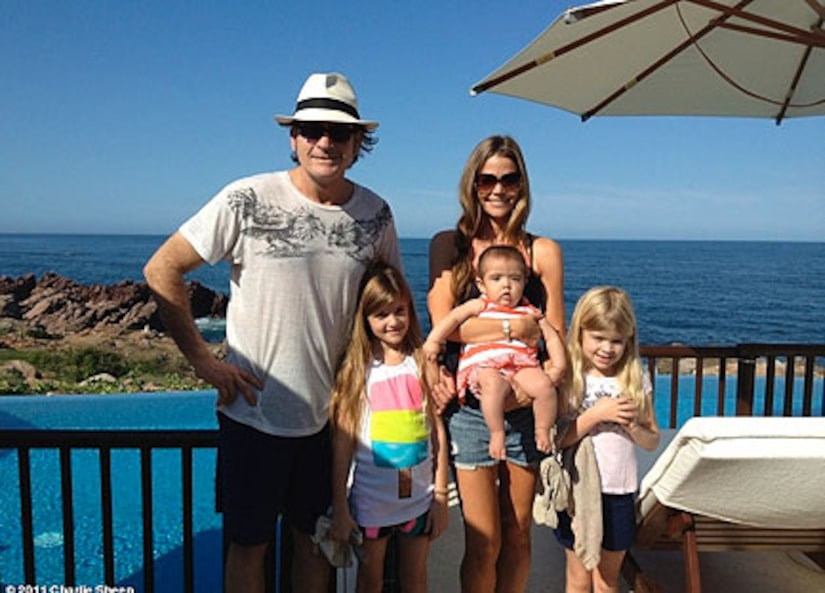 Sheen and Richards have set aside their differences and have an amicable friendship, according to People. The happy family was snapped in a tropical location, with Sheen taking to his Whosay page to post the photos. The actor wrote, "What's better than a modern family vacation!?! love spending winter break w/ denise_ricards & my kids! [sic]."

Denise also posted her own photo, with the caption, "Dinner with the family... good times!" 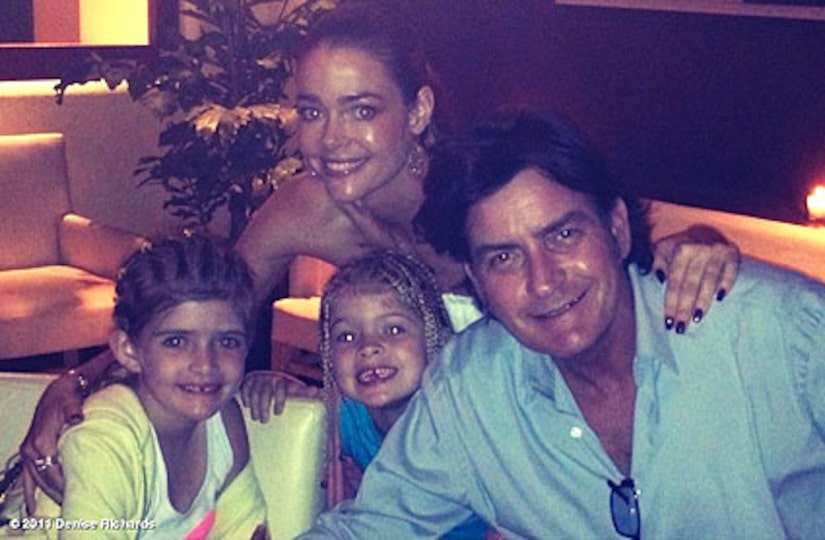 Denise appeared on Bravo last April, telling Andy Cohen that she and Charlie "were not in the best place." It seems their strained relationship has been put behind them.

This isn't the first time Sheen has vacationed with an ex. The former "Two and a Half Men" star was spotted on a Mexican getaway with Brooke Mueller in August. Brooke is reportedly in rehab after an Aspen arrest.