Vanessa Bryant almost filed for divorce from Kobe four years ago because of his cheating, reports RadarOnline. 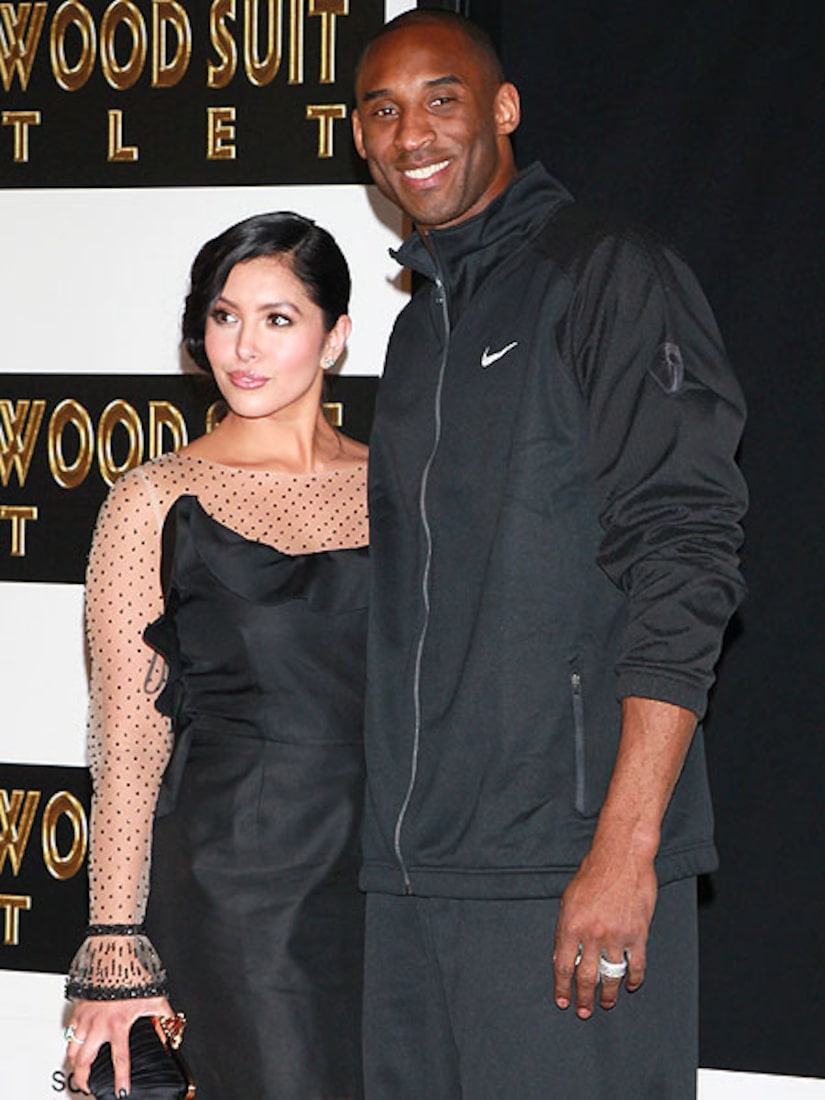 A source close to the couple revealed, "Vanessa almost threw in the towel four years ago. Kobe has always had a slew of girlfriends, and the cheating was almost blatant."

The insider added, "Vanessa had consulted with a divorce attorney, not Laura Wasser, who she has hired to represent her now. Kobe promised Vanessa he would stop cheating, and the two went to marriage counseling. Kobe did seem like a devoted husband, and Vanessa decided not to go through with filing at that time."

Mrs. Bryant stood by her man for over a decade, even when they faced difficult times in 2003 after Kobe was accused of sexually assaulting a Colorado woman. The Lakers shooting guard admitted to having intimate relations with the 19-year-old woman, but denied the sexual assault.

"Vanessa wanted to stay together for the children. Vanessa stood by Kobe during his darkest hour, and she believed him when he said there would be no more women," the source said. "Vanessa began to get suspicious again about 16 months ago about Kobe cheating on her -- he knew that if he wasn't faithful, she would leave him. Vanessa had no other choice."

Meanwhile, Kobe has already moved out of their Newport Beach mansion, and is reportedly focused on his kids and the upcoming season of basketball with the Lakers.