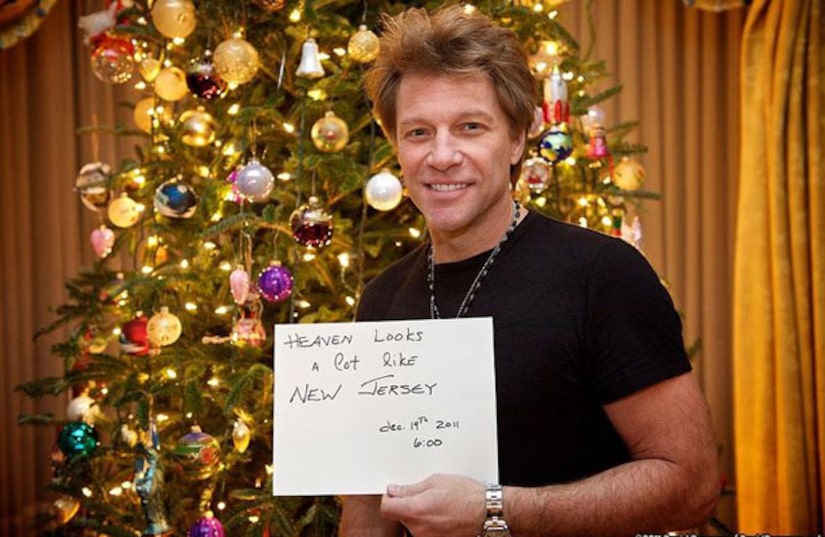 The false report ignited a Twitter firestorm on Monday, but rest assured, Bon Jovi posted a photo of himself on his Facebook page with a sign that read, "Heaven looks a lot like New Jersey," along with the date and time.

This isn't the first time social media has led to a celebrity fake death story. Here are a few that have caused unnecessary panic and shock within the online community...