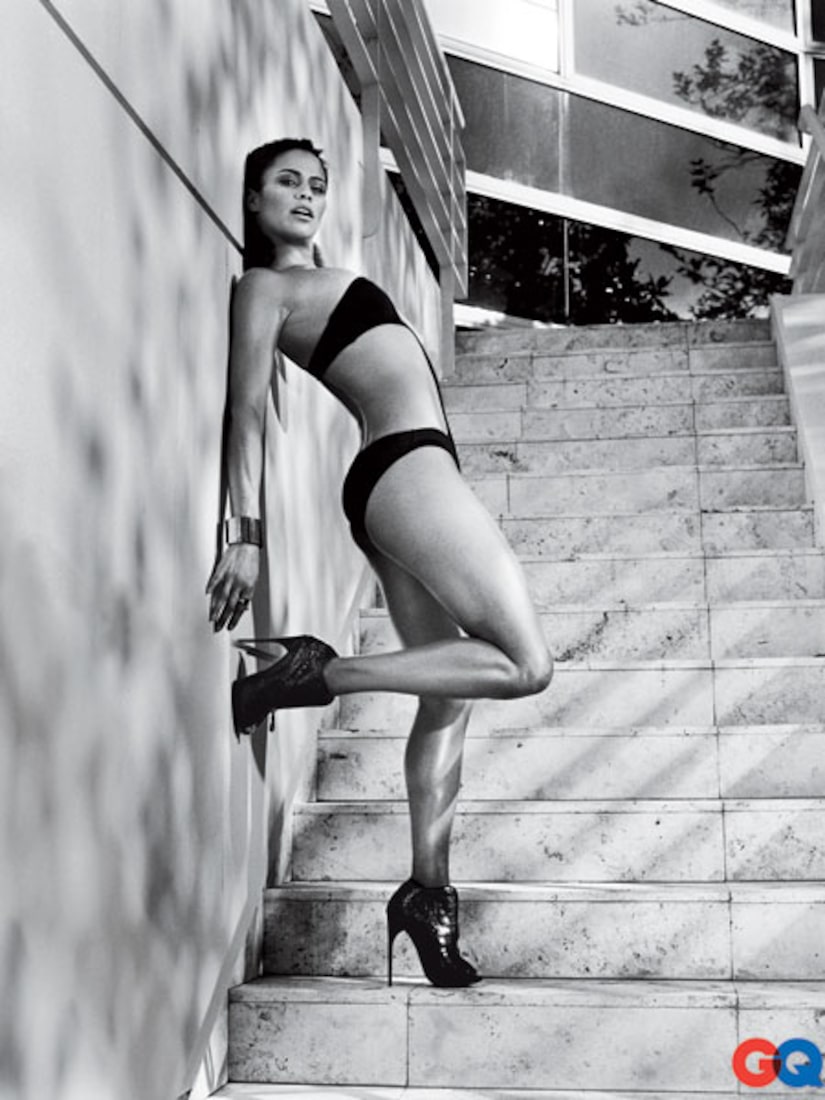 Patton appears as Jane -- a tough, crime-fighting, butt-kicking spy, opposite Tom Cruise in the fourth installment of "M:I." She tells the magazine, "I was doing physical stunts, feet in the mud, fingernails full of dirt, shooting and fighting for my life."

Check out more steamy photos of the star at GQ.com!